An army veteran says he was left ‘gobsmacked’ after a Melbourne restaurant turned him away because of his wheelchair.

Quadriplegic Joel Sardi, made a phone booking for five people for dinner at the busy restaurant in the north-east of the city.

The Afghanistan veteran then informed the staff member he was in a wheelchair and was shocked at the response. 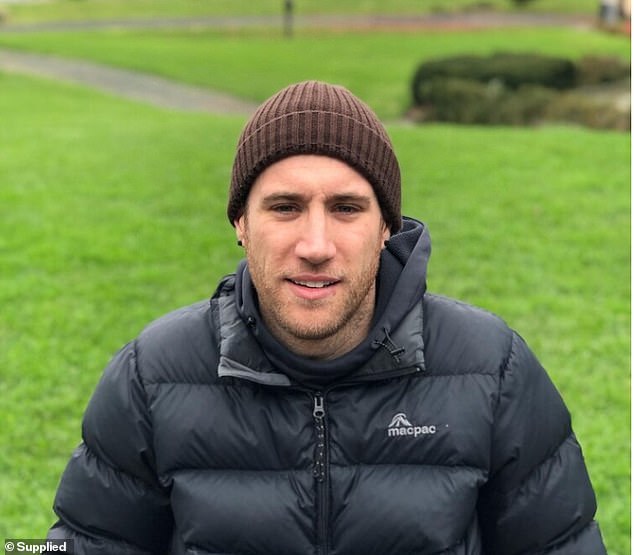 The restaurant immediately rescinded his booking on the phone.

The eatery claimed ‘your wheelchair would take up too much space and we need the money’.

Mr Sardi, speaking to Tony Jones on 3AW, said the boss of the restaurant was unapologetic when he pointed out that it was wrong to deny his reservation.

‘The boss was forward in saying I was not welcome, and was by no means taking a step back or being apologetic, he was quite aggressive’ Mr Sardi said.

Mr Sardi said it was not his first experience being discriminated in society.

‘If a 10-year-old went into this venue and they said no because of the wheelchair, he or she would accept that because they think adults are always right,’ Mr Sardi said. 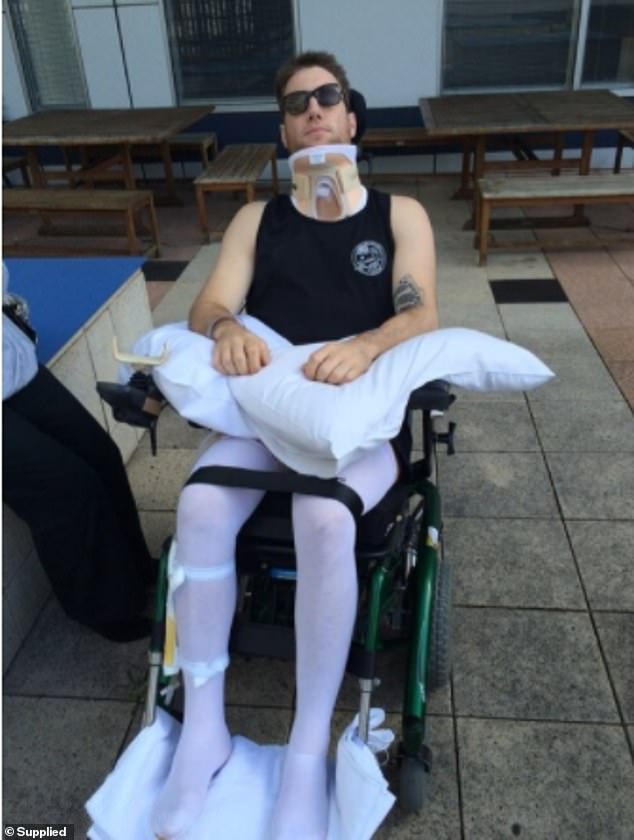 Mr Sardi (pictured) suffered an accident in August 2014, leaving him paralyzed from the shoulders down

‘Now in this case they are extremely wrong and the child will grow up thinking and expecting its acceptable when its so far from the truth.’

Mr Sardi served in the Australian Army for the past five years as a rifleman when his accident occurred.

He had returned home from a seven month deployment in Afghanistan in December 2013.

Mr Sardi suffered irreparable spinal cord damage in a fall on August 31, 2014 which left him paralysed from the shoulders down. 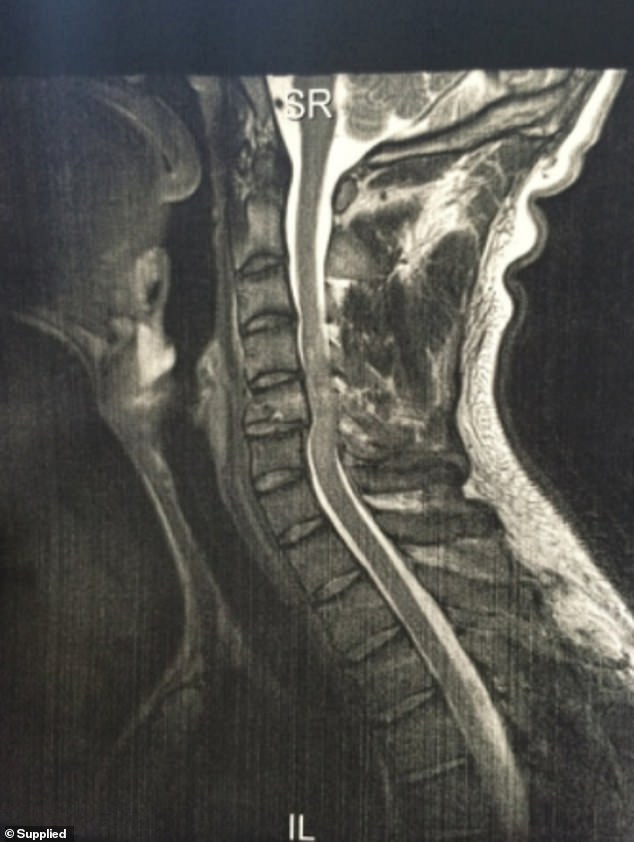 Mr Sardi had just returned from service in the Afghanistan war and returned in December 2013, before the accident occurred

He  can activate some movement in his biceps, forearms and wrists.

The Afghanistan war veteran wants to use the incident to tell everyone that this type of discrimination is not acceptable.

‘It’s not acceptable to discriminate or let people miss an opportunity based on any ability or disability they may have,’ Mr Sardi said.