Authorities in Mexico have arrested a campaign manager in connection with the murder of a mayor-elect, President Andrés Manuel López Obrador revealed.

Omar Ramírez was recently detained in Coatzintla, Veracruz, for reportedly orchestrating the June 4 assassination of his boss, René Tovar.

Tovar was shot dead two days before being elected as mayor of Cazones de Herrera.

Prosecutors said Ramírez plotted Tovar’s murder because he wanted to replace his boss after he was elected.

The Attorney General’s Office for the state of Veracruz obtained an arrest warrant after investigators found inconsistencies with Ramírez’s testimony.

‘According to the investigations, one of the possible (suspects) involved was his campaign manager, who himself wanted to stay as a candidate and win,’ López Obrador said during a press conference Tuesday at the National Palace in Mexico City. ‘We don’t want those horrors. How can we confront this? With principles, with ideals, strengthening cultural (and) spiritual values.’

Tovar, who was running for mayor of Cazones de Herrera under the Citizen’s Movement ticket, was approached by a group of armed men who attempted to kidnap moments after arriving home following appearances at campaign events. 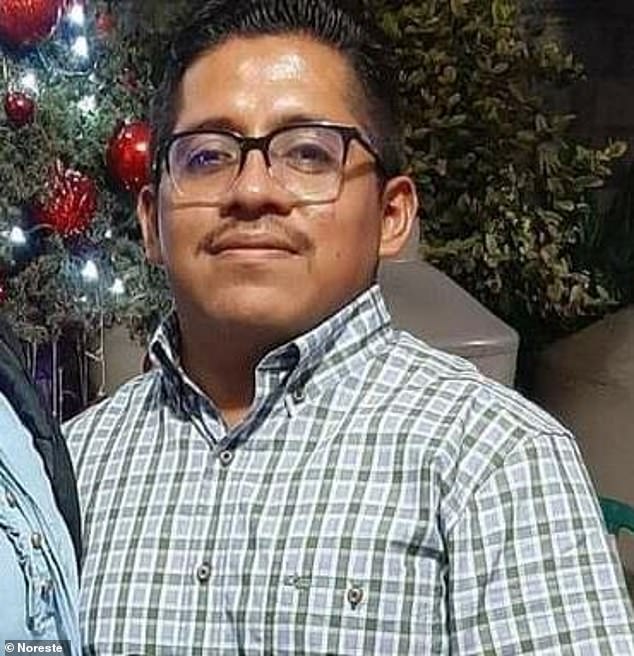 Mexico President Andrés Manuel López Obrador said during his daily press conference Tuesday that Omar Ramírez (pictured) was recently arrested in connection to the murder of René Tovar on June 4. Ramírez was the campaign chief for Tovar, who ran under the Citizen’s Movement ticket and was elected mayor of Cazones de Herrera, Veracruz, on June 6. Ramírez was then chosen by the party to replaced Tovar as mayor-elect 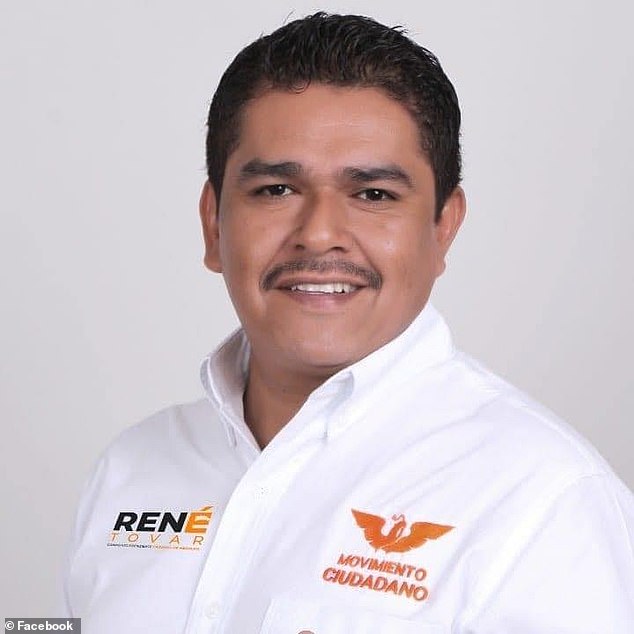 René Tovar was one of 90 politicians murdered since September 7, 2020 when campaigning began in Mexico for midterm elections, which were held June 6. Tovar accepted the nomination from the Citizen’s Movement party and was elected mayor of Cazones de Herrera in Veracruz

Tovar struggled with the suspects before he was shot at least eight times.

Family members and campaign staffers placed him in the back of a pickup truck and rushed him to a Fausto Davila Hospital in Poca Riza, where he was declared dead.

Mexican newspaper Vanguardia reported that those close to Tovar said he had received threats in the days leading up to the June 6 midterm elections.

Despite the tragic incident, voters showed up the polls and elected Tovar as mayor of Cazones de Herrera.

On June 7, Ramírez was tabbed by the Citizen’s Movement party to replaced Tovar as the incoming mayor, a move that became official June 11. 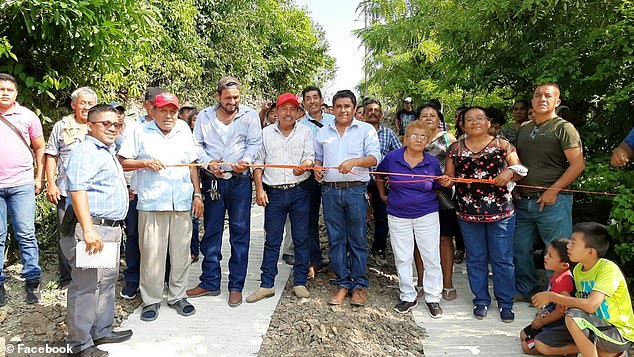 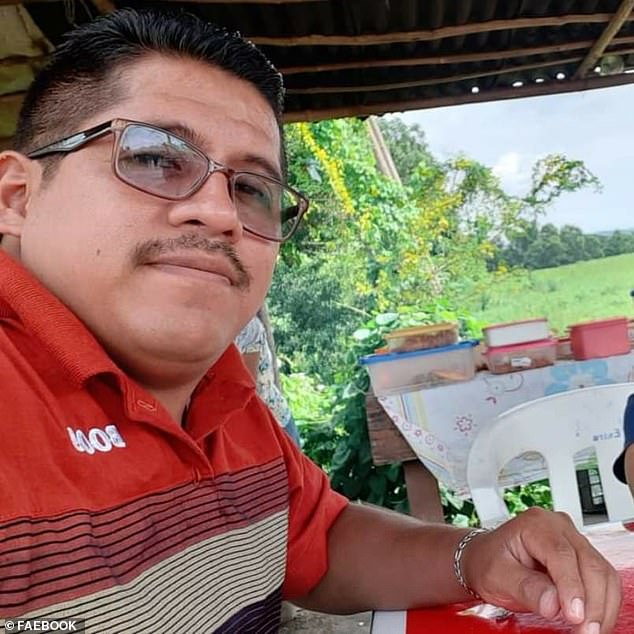 On June 7, Omar Ramírez was chosen by Citizen’s Movement party to replaced René Tovar as the incoming mayor, a move that became official June 11. He was recently arrested for reportedly orchestrating the murder of Tovar, who had employed him as campaign manager

DailyMail.com reached out to the Citizen’s Movement for comment.

Mexico City-based consulting Etellekt found that 91 politicians who sought or held office were killed after campaigning for the midterm elections started in September 7, 2020.

The firm registered more than 900 violent incidents against political party members during midterm election campaign season. At least 172 criminal acts were reported in over 100 cities on election day.

Security analysts believe the violence around the election season was limited to the  local level as criminal organizations sought to influence the results with the goal of gaining control of drug trafficking and other illicit activities.