NSW will become the first Australian state to introduce paid leave for public sector employees after the miscarriage of a child.

Any employee – in full-time or part-time, permanent or temporary work – will be entitled to five days leave if they miscarry a baby up to 20 weeks into a pregnancy.

Treasurer Dominic Perrottet announced the measure in Tuesday’s 2021/22 budget, saying the government – as the largest employer in the state – needed to lead the way for reform in this area.

Treasury officials say NSW is the first state in Australia to introduce the leave, and it is hoped employers in the private sector follow suit. 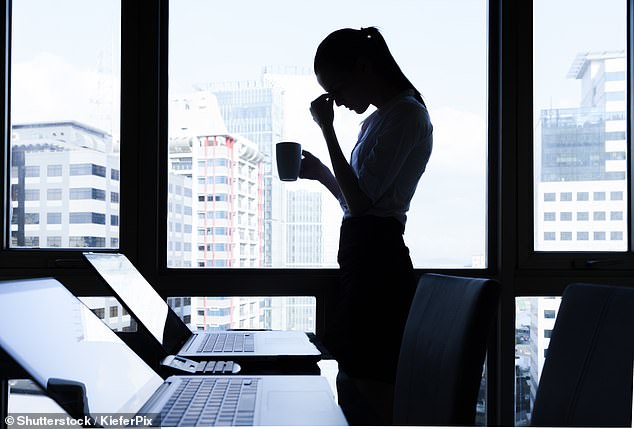 Any employee – in full-time or part-time, permanent or temporary work – will be entitled to five days leave if they miscarry a baby up to 20 weeks into a pregnancy

‘We know that losing a child even in the early stages of pregnancy can be devastating,’ Mr Perrottet said.

‘We want NSW government employees to know the government has their back when tragedies like these occur, and that they will have time to process their loss without having to worry about financial or work-related pressures.’

Currently, parents must access sick leave or holiday leave if they need time off after a miscarriage.

‘This is not acceptable,’ the treasurer said in his budget speech to parliament.

‘Having a miscarriage is not an illness – it’s a loss that should be recognised.’

Special leave for parents who have premature babies was also announced, to support parents like Colette and Colman O’Driscoll.

The couple, both public servants, spent 13 weeks watching their son fight for his life in the neonatal intensive care unit after he was born 12 weeks early, weighing just 685 grams.

But Ms O’Driscoll’s maternity leave started the moment Rory was born, leaving her with just one week left. 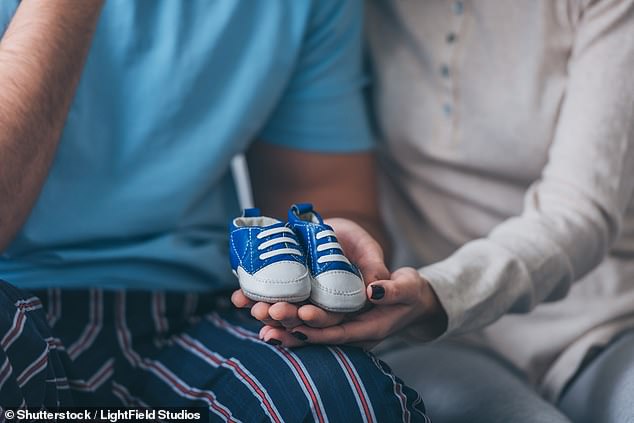 Currently, parents must access sick leave or holiday leave if they need time off after a miscarriage

‘What should have been a time of joy with her son was consumed with the stress of hoping he’d survive, while worrying about having to return to work earlier than planned,’ Mr Perrottet said.

The new policy will provide leave for mothers who give birth to a pre-term baby, and their partners, available from the date of the early birth up to when the birth normally would have been expected.

The leave is in addition to the 14 weeks of paid parental leave that is available to employees in the first year of their child’s life.

The new leave measures will come into effect on July 1.