Human rights charities have criticised Boris Johnson for cracking a joke about ‘flogging buses’ to the leader of Bahrain – a country they accuse of flogging prisoners to extract confessions.

The prime minister was speaking during a meeting at Downing Street with the Crown Prince Salman bin Hamad al-Khalifa on Thursday.

Recalling the first time they met when he was Mayor of London, Mr Johnson said: ‘The first time we met was when I was trying to flog you some buses. We succeeded, did we?

The Bahraini crown prince, who is also the country’s prime minister replied: ‘I think you succeeded in flogging us some taxis. So that worked, the buses are a work in progress’. 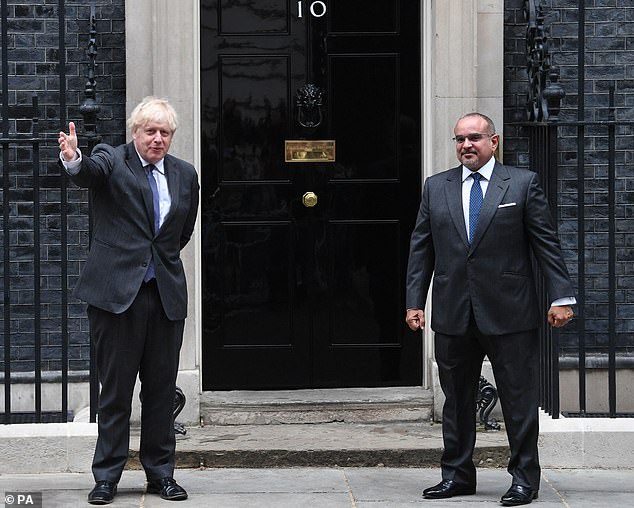 The jokey exchanges came as a human rights charity released a new report showing death sentences in the tiny Gulf state have risen by over 600 per cent in the last decade, with 51 people currently on Death Row.

Reprieve said torture was ‘endemic’ in Bahrain with prisoners put to death for ‘terrorism-related’ offences claiming they had been beaten and tortured to extract confessions.

Of the 51 people sentenced to death in Bahrain since 2011, at least 31 were convicted on terrorism-related charges. Of these, 20 allege torture. 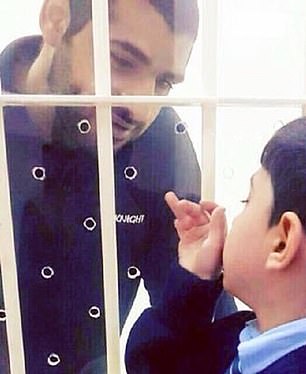 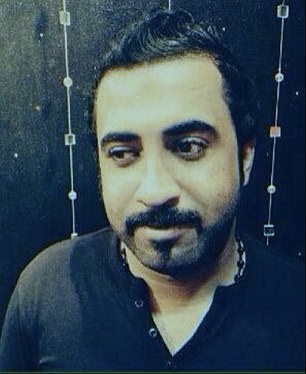 Campaigners say those convicted of ‘terrorism-related offences’ were mostly attending protest marches which swept through the country during the 2011 Arab Spring.

Jeed Basyouni, of Reprieve’s Middle East and North Africa team, said: ‘The Prime Minister surely knows that the Bahraini authorities beat, torture and sentence political prisoners to death – his own MPs have told him so, many times.

‘So to see him laughing and joking with the Crown Prince is truly sickening. How much longer will the UK Government provide apparently unconditional support to a regime that executes people for the “crime” of speaking out?’

The Reprieve report, called ‘From Uprising to Execution’, said that in 2019 the rate of executions in Bahrain was two thirds the rate per capita of Iran, one of the world’s top executioners.

Compared to the 51 people sentenced to death since the Arab Spring, just seven people were sentenced in the previous decade from 2001-2011. 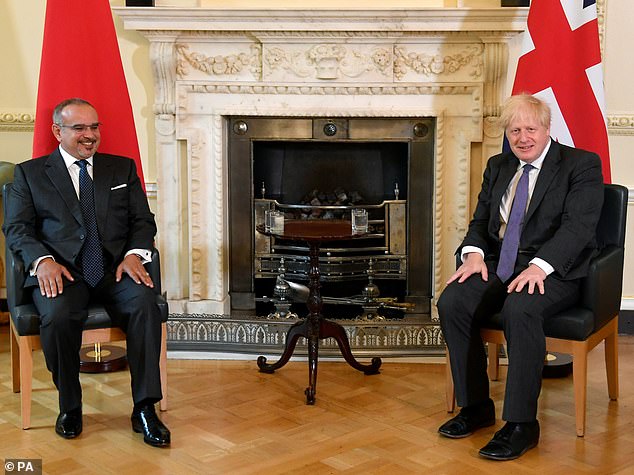 The jokey exchanges came as a human rights charity released a new report showing death sentences in the tiny Gulf state have risen by over 600 per cent in the last decade, with 51 people currently on Death Row. Pictured, the leaders at Downing Street

On Friday the UN Working Group on Arbitrary detention called for the immediate release of Bahraini Death Row inmates Mohammed Ramadhan and Husain Moosa saying they were convicted using confessions obtained through torture.

Sayed Ahmed Alwadaei, of the Bahrain Institute for Rights and Democracy (BIRD), said: ‘As a former political prisoner, the image of political prisoners with huge bruises across their backs after being flogged by police with plastic hoses during interrogations haunts me to this day.

‘To hear Mr Johnson joke about flogging buses to a regime that metes these punishments out on defenceless prisoners is truly sickening and lays bare the brazen disregard this government has for the suffering of the Bahraini people’.

Campaigners say there is no evidence against Ramadhan, 37, and 33-year-old Moosa – and they have been sentenced on the basis of confessions which were extracted under torture.

Both men deny having anything to do with the death of a policeman who was killed by a flare gun let off at a pro-democracy demonstration in Bahrain as the country was engulfed by protests during the Arab Spring.

Following their arrests in 2014, Ramadhan, an airport security guard, told how he was blindfolded, stripped, and beaten with iron rods while Moosa said he was hanged by his wrists for three days and beaten until he confessed.

‘A range of institutional and legal reforms have been implemented in close collaboration with international governments and independent experts, including the establishment of a wholly independent Ombudsman – the first of its kind in the region – which will fully and independently investigate any allegation of mistreatment.

‘Mohammad Ramadan and Husain Musa were convicted of serious criminal offences including the premeditated murder of a police officer and of attempting to kill other officers through a planned explosion. Other convictions included possession of an explosive device and Molotov cocktails for a terrorist purpose.

‘They received fair trials with full access to an appeals process, which they have now exhausted.’