Detectives forced health authorities to hand over confidential contact tracing data to help with their investigation into the assassination of a notorious bikie boss.

Rebels gang president Nick Martin, 51, was shot dead at a drag racing event in Perth on December 12 in front of horrified families including his own wife and step-child.

Police believe he was shot in the back by a sniper as far as 300m away. A former soldier, 34, was charged with his murder in March after a three-month investigation.

The man is currently being held under heavy protection in a secure wing of Casuarina Prison, Western Australia’s highest security jail.

It’s unknown whether police requested a list of all attendees at the Perth Motorplex venue where Martin was shot on December 12 or just the potential check-ins of the alleged killer. 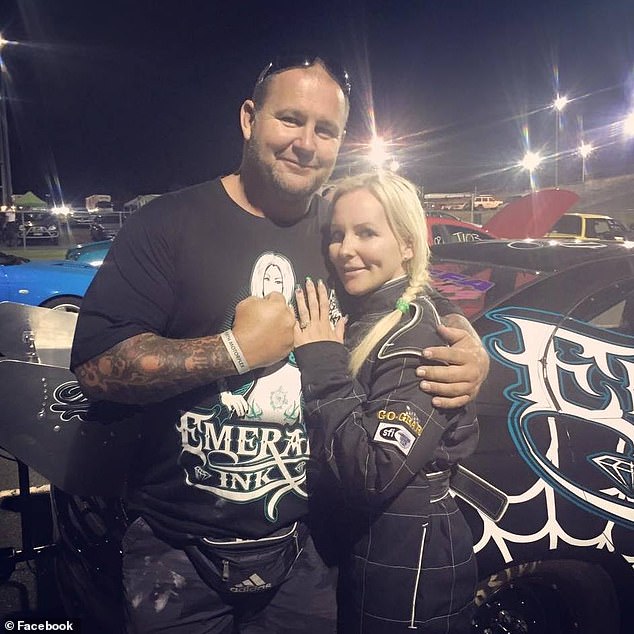 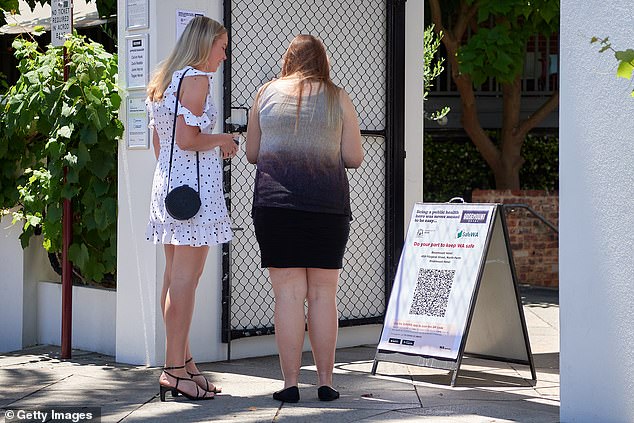 Attorney-General John Quigley confirmed senior police have twice issued notices to the WA Health Department requiring them to hand over data from the SafeWA app since mandatory registration at venues was first enforced in December.

The use of tracing data for venue check-ins from December 5 was authorised by State emergency coordinator and police commissioner Chris Dawson..

Opposition Leader Mia Davies on Tuesday labelled it a ‘massive breach of public trust’, saying West Australians had been assured their data would only be used for contact tracing purposes to keep them safe during the coronavirus pandemic.

The government had promised upon introducing mandatory registering that records ‘would only be used for the purpose of COVID-19 contact tracing’.

On Tuesday, the McGowan Government introduced emergency laws in a move to protect contact tracing data and restore public confidence in the app.

Businesses will be required to keep the data for 28 days then destroy it as soon as possible. 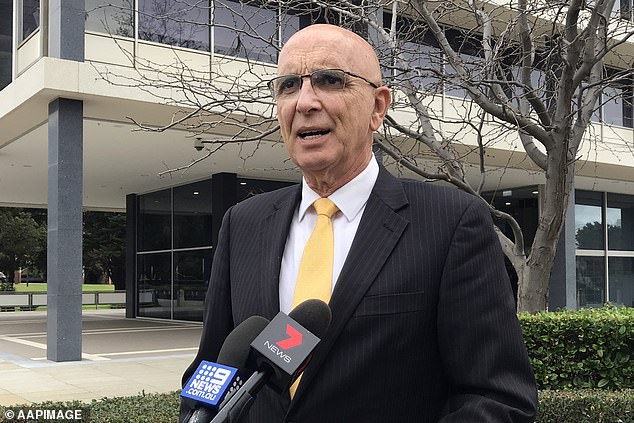 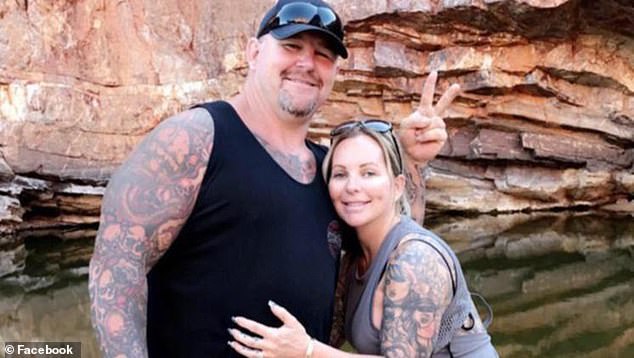 Mr Quigley said the emergency laws would ensure that nobody but the Health Department could access the confidential data, including police or the Corruption and Crime Commission.

‘I make no criticism of the police for issuing those notices. They operated according to law,’ Mr Quigley told reporters.

‘However the Government has had to do a balancing act … it is so critical that the public have continuing confidence in SafeWA and contact registering.’

Mr Quigley said he was confident the decision would not hamper any police investigations.

‘They have, at their resources, far more sophisticated methods of locating someone’s whereabouts,’ he said.

Premier Mark McGowan told Parliament he had become aware of the breaches in April and requested that police no longer access the data.

He said Police Commissioner Chris Dawson had responded that his officers were simply doing their jobs by accessing information available to them under the law.

‘Both of those investigations were very serious matters,’ Mr McGowan said.

‘Our view is the SafeWA app should only be used for contact tracing purposes.’

There have been more than 245 million check-ins on the SafeWA app since December. 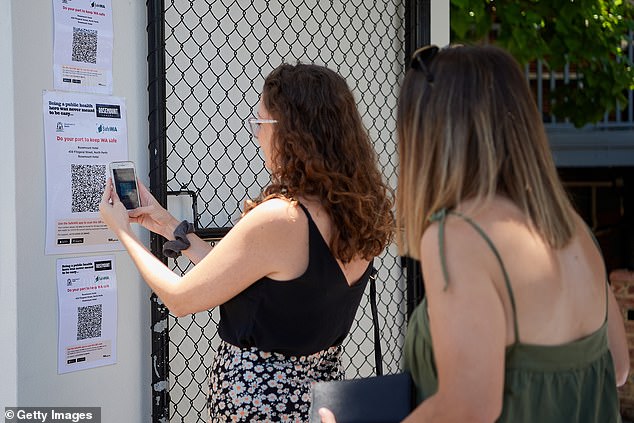