Teaching assistant, 57, ‘groomed and sexually abused vulnerable boy between the ages of 12-14’ and made him ‘dependent on her until he was totally obsessed’, court hears

A teaching assistant groomed and sexually abused a vulnerable male student when he was aged 12 to 14, a court has heard.

Ming Lockhart-Stephens, 57, is accused of engaging in sex acts with the underage boy over the years, Plymouth Crown Court was told.

Prosecutor Heather Hope told the jury that Lockhart-Stephens performed sex acts on the boy but they never had full sex.

Lockhart-Stephens denies all the allegations made by the victim, now aged 23, who cannot be named for legal reasons. 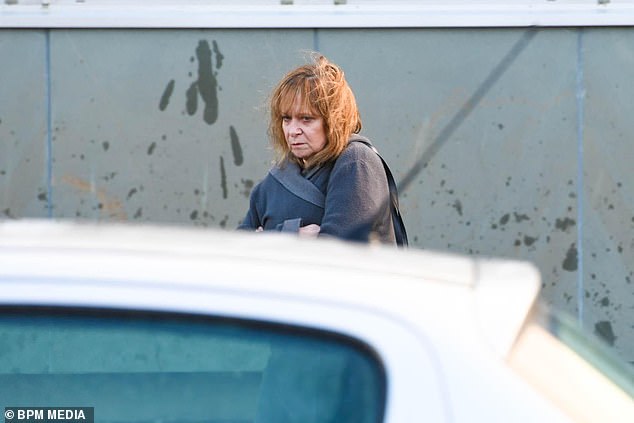 Ming Lockhart-Stephens (pictured), 57, is accused of engaging in sex acts with the underage boy over three years, Plymouth Crown Court was told

The jury heard she became involved in the victim’s personal life and would spend time with him out of school.

The victim’s parents split up before he was born and the jury heard Lockhart-Stephens would give him lifts to and from school, visit his father’s home and have him visit her home as she saw herself as ‘his new mother’.

Miss Hope said: ‘All the time Ming said she was just doing these things to help him. We say she was grooming him for her own sexual gratification.’

She said they exchanged phone numbers and sent text messages which began being ‘flirty to more sexualised messages’.

The court heard she also played on the boy’s emotions and he was left crying one Mothers’ Day when she spent time with her own family rather than let him give her some daffodils.

On one occasion she drove him to a car park by a sports ground and encouraged him to touch her sexually after telling him to be careful because there might be cameras around, the jury was told. 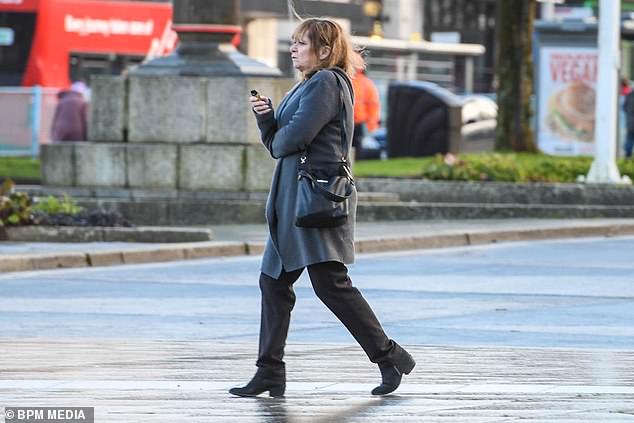 Miss Hope said on another occasion they were at Lockhart-Stephens’s home cuddling on a sofa and she touched him sexually to arouse him before he touched her sexually.

He later told police they had done ‘everything sexually that a grown up adult couple would do other than having sex’.

As time went on Lockhart-Stephens became bolder and in July 2012 at a concert people saw them ‘cuddling into one another like a couple’.

A man saw her stroking the lad’s leg and ruffling his hair as they sat on a sofa and he reported his concerns as the lad had become ‘obsessed’ with her.

The victim ‘pushed down his memories as a child’ until March 2018 when he told his parents that he was the victim of abuse by a woman 34 years old than himself.

She was quizzed by police and denied the allegations. claiming the boy had become more and more dependent on her for emotional support.

The victim told police: ‘We did everything other than sex. She made me totally dependent on her until I was totally obsessed.’

Lockhard-Stephens, of Avonwick, Devon, denies four charges of sexual activity with a child between February 2010 and February 2013.

She also denies two other counts of causing or inciting a child to engage in sexual activity between the same dates.