England 2005 Ashes hero Steve Harmison insists Ollie Robinson has already been punished enough by his suspension and has urged the ECB to end it ‘in the next three or four days’.

The ECB suspended Robinson from all international cricket earlier this month for posting racist and sexist tweets nearly a decade ago, which came to light in England’s draw in the first Test match against New Zealand at Lord’s.

The Sussex bowler was forced to offer a grovelling apology on camera and missed last week’s eight-wicket defeat by the Black Caps in the deciding Test at Edgbaston as he awaits the verdict of an investigation from the ECB’s integrity department. 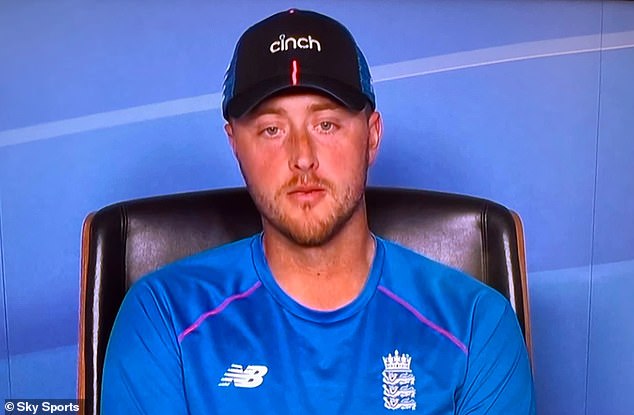 The 27-year-old – who his county Sussex said last week was taking a short break from the game – had impressed on the field on day one of the Lord’s Test, taking two wickets for 50 runs from 16 overs.

But his Test debut was then overshadowed by tweets he posted in 2012, aged 18, which included him writing: ‘My new Muslim friend is the bomb #wheeyyyyy’.

But speaking at an event with Vertu Motors, sponsor of Yorkshire CCC, with fellow 2005 hero Matthew Hoggard, Harmison believes the embarrassment of that day was punishment enough and claims Robinson’s suspension ‘more or less’ constitutes a ban.

‘The punishment enough was having the game of your life, the day of your life, your international Test match debut at the home of cricket at Lord’s and to walk out at the end of the game after taking a couple of wickets and embarrasses himself and have to apologise for something which is nothing to do with what has just happened,’ Harmison said. 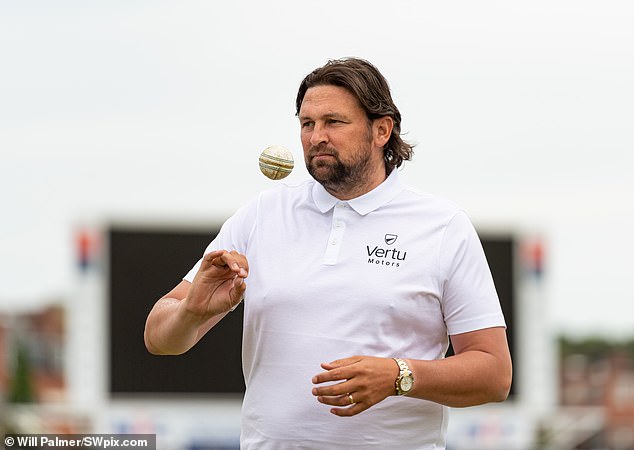 ‘I don’t think they’ve let him down by suspending him. You’ve got to remember he’s not banned from playing cricket, he’s just suspended until they make a judgement.

‘That judgement has to be made, for me, within the next three of four days, because the longer it goes on then he is more or less banned because they’re stopping him from playing.

‘I think they’ve bought themselves some time, to find out what’s happening and I think that was the right course of action, take him out of the firing line, take him away from the media and the press and everything that goes with it.

‘Personally, I think he should be available as soon as possible. He made a mistake, and he was wrong, stupid, naive, embarrassing, whatever way you want to look at it. 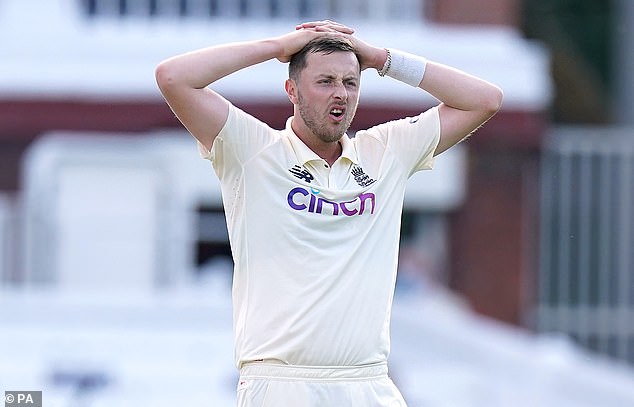 ‘But at the end of the day if he’s been educated, it was eight years ago, you know it wasn’t great, but he’s a better person for it now, he understands right from wrong now.

‘We all did stupid things, I mean we’re still doing stupid things at 42 and 44. Use him as an example for any kids coming through.’

Robinson is set to return to the field to play for Sussex’s second XI in two T20 matches against Hampshire on Tuesday.

He could have come into consideration for Sussex’s T20 Blast match at Essex but has instead been named in the squad for the behind-closed-doors second XI matches at Hove.

The Sussex bowler however was absent from the chastening defeat in the second Test in Birmingham which confirmed England’s first home Test series defeat since 2014. 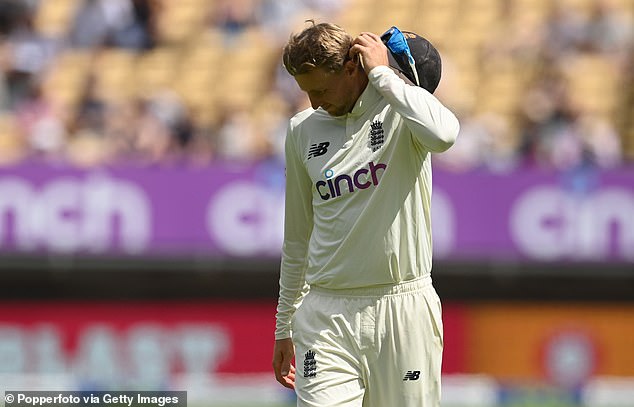 England’s batsmen have come in for plenty of criticism for their dodgy techniques, with Sportsmail columnist Nasser Hussain insisting they are ‘trying to reinvent the wheel’.

Hoggard was equally critical of their approach, saying they ‘are not doing anything right’ and look ‘lost at sea’ and fears India and Australia – who face England in their two remaining Test series of 2021 – will exploit those deficiencies even more.

‘They’re the best group we have got. But they are not doing anything right even as simple as being in the correct position to leave the ball or play the ball,’ Hoggard said.

‘Some of these players at the moment look lost at sea and their techniques have gone to pot. They are moving parts everywhere though and there’s no simple way of going back to basics. 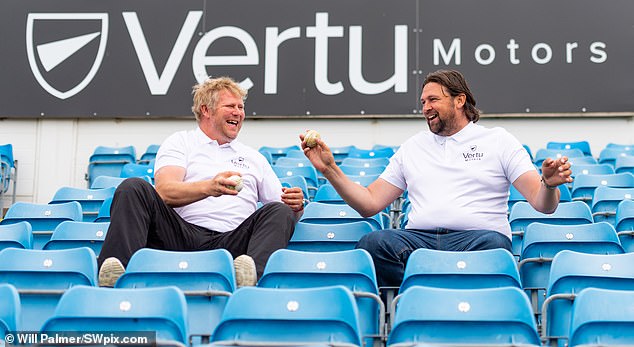 ‘The main issue for me is every one of these bowling attacks they face, and India and Australia have better bowling attacks than New Zealand, is that they all feel like they can get our batsmen out at any time.’

Harmison meanwhile shared similar concerns, adding: ‘They don’t have a game plan and when that’s missing you can’t play the moment in the game.

‘If you can then you set yourself up to score runs. But you need to get in a position to do so first. Bowlers need something to bowl at but it just seems like the batsmen have a number of issues going on that it’s not just simple to address.

‘I’d love to see them give up some white ball matches to get themselves back in form in the few county championship matches available between now and August when that Test starts.’

Harmison also called for all-rounder Moeen Ali to come back into the Test side to face Virat Kohli’s men in the five-match series which begins in August. 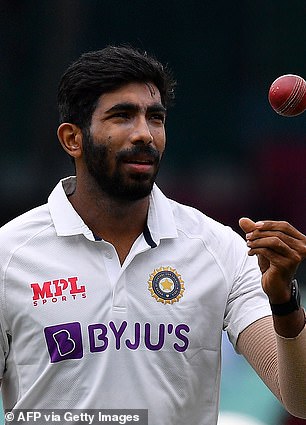 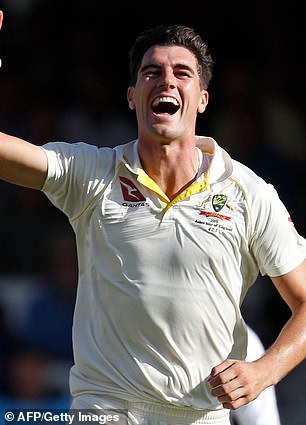 Steve Harmison and Matthew Hoggard were speaking at an event with Vertu Motors, sponsor of Yorkshire CCC.