A group of five Year 7 schoolboys from elite private schools chased three 12-year-old girls through a park and asked them how much they charged for sex.

The boys also allegedly shouted homophobic slurs and asked the girls to show evidence of self-harm as they pursued them through Victoria Park in Kew in Melbourne’s inner-east about 4pm on Saturday.

A mother of one of the young girls said the boys then posted footage of their behaviour online, which has since been deleted.

The abusers – understood to be students from nearby Carey Grammar and Trinity Grammar – were egged on by as many as 30 teenagers, The Herald Sun reported. 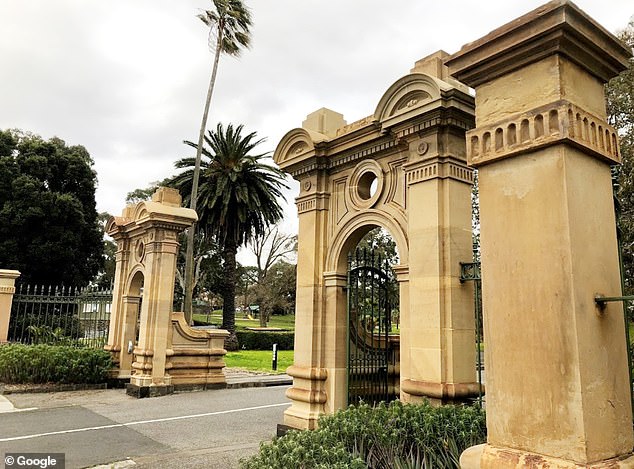 The mother said the boys taunted the 12-year-old girls by asking them ‘how much’ it would cost for sex as well as ‘homophobic slurs’.

They also asked them ‘to show wrist reveals’ – a reference to self-harm.

A witness also claimed they saw a knife during the pursuit, although this was not seen in footage of the chase posted on Snapchat.

The mother of one of the girls has since pleaded with the schoolboys’ parents to show respect to their peers.

‘I am asking for help here, not to name and shame, but if you are the parent of, or know the parent of any of these kids, please ask them to speak to their kids about the importance of kindness,’ the mother said.

‘I would also ask these parents to check their kids’ social media and assist with removing any video evidence.’

Daily Mail Australia has contacted both schools for comment. 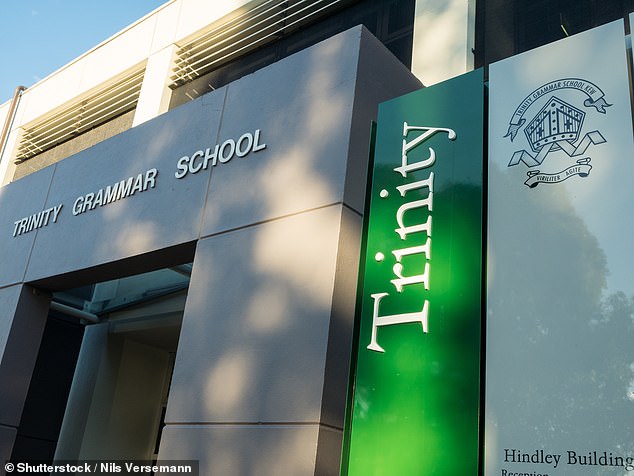 The incident in the Melbourne park – a popular meeting spot for teenagers in the area –  comes after a fight between two private school girls in Hawthorn in the city’s inner-east.

The fight on Glenferrie Road showed a large crowd of girls and boys as they watched and cheered while the fight unfolded.