GORDON STRACHAN: There is still hope for Scotland despite Czech Republic pain… Steve Clarke’s side CAN get a result against England

By Gordon Strachan for the Daily Mail

Every manager will tell you that Steve Clarke will have to have the right face on when he walks into the breakfast room at the Scotland hotel today.

He will need the right body language. The players looAk to a manager for that after a disappointing result.

But the good news for Steve is that it doesn’t have to be an act. This was not the start that anybody in Scotland wanted but Steve won’t have to look that hard to find some positives to show his players. 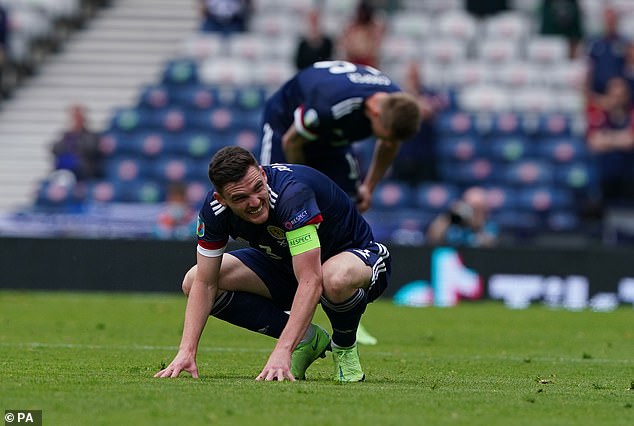 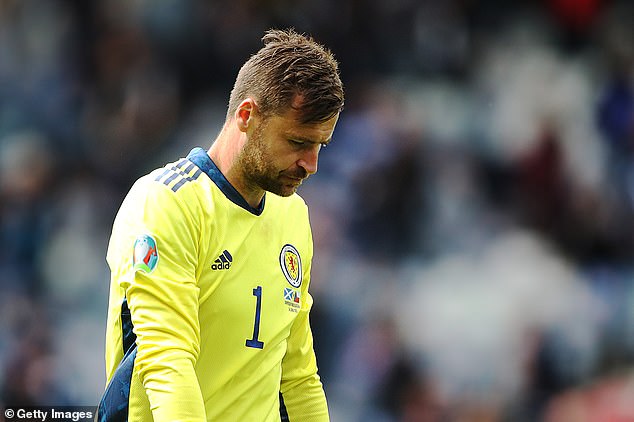 I watched the game and listened to some of the analysis but nothing will change my view that this was a game that could have gone Scotland’s way. They were beaten in the end by superior finishing.

Scotland had chances — they hit the bar, they had shots deflected over, the Czech goalkeeper made good saves. We had 19 attempts at goal but nothing to show for that.

As for the Czechs, they had that little bit of extra quality in front of goal.

Patrik Schick — the scorer of their two goals — plays in the Bundesliga, and has played for two clubs in Serie A. That is a higher level than, for example, Lyndon Dykes who had Scotland’s best chances. He plays for QPR and couldn’t quite find a finish on this occasion. Maybe he’s saving one for the England game… 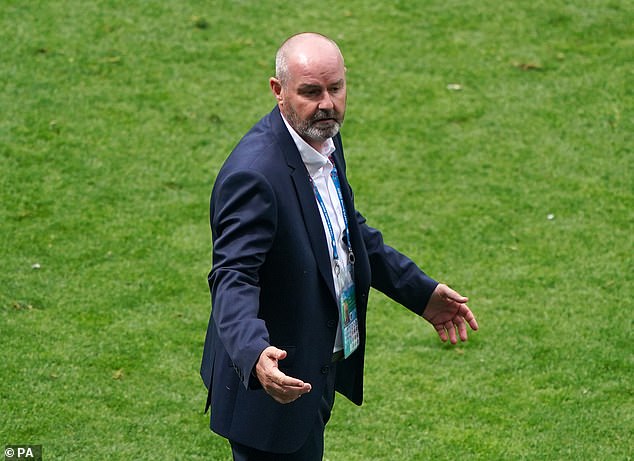 Steve Clarke will be in a mood after that result, but he now must rally his team to face England

But these things can win games and Schick’s quality won this for the Czechs. His first goal was seriously good. I watch it back and look for a Scottish mistake, but there wasn’t one. Schick — who is 6ft 2in — managed to jump high enough to make himself 7ft 2in. It was brilliant play.

As for the second one, Scotland goalkeeper David Marshall will know that he was 15 or 20 yards further out than he needed to be. It is the modern way for goalkeepers to patrol the edge of their penalty box but he was a good way further out than that.

It’s worth remembering, though, that had it not been for his penalty save in the play-off against Serbia, Scotland would not even be in this tournament.

I have already heard criticism of Jack Hendry for taking on the shot from distance that was blocked and allowed Schick to break and score the second. But he was justified in having a go. 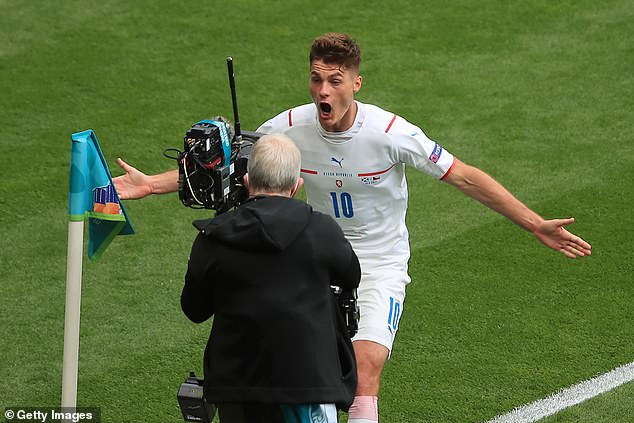 He had already hit the bar once and nobody would have blamed him had it flown into the top corner.

No, I think the problem was more in the way that Scotland had left themselves exposed as he took the shot. I think if you are a centre half, you have to be alert to the fact that the ball may rebound.

I think some Scotland players were caught up in the moment a little as the team were already chasing the game at that point.

I have to say it was a game I enjoyed watching — apart from the outcome.

In the first half it was a little like watching a game from the 1980s. Lots of long balls and knock-downs. Had I been playing, I think I would have got about three touches! 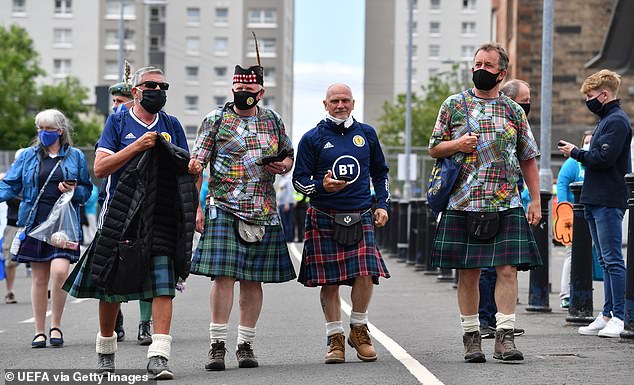 The Tartan Army need to maintain hope as they travel to Wembley, their team is capable 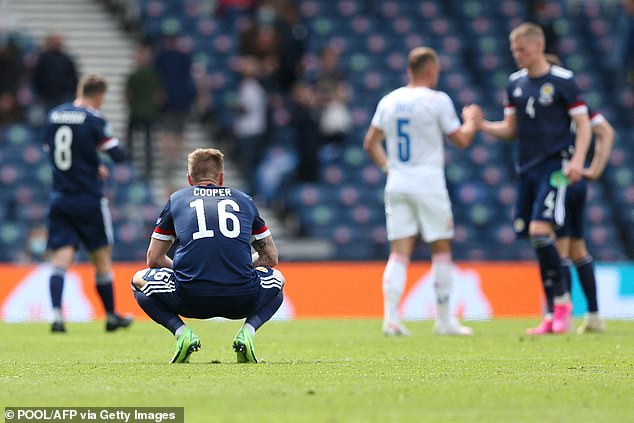 But it was an entertaining spectacle. There is a lot of snobbery these days about how we all have to play from the back but sometimes that can be boring. This was energetic and full of incident. It’s just a shame Scotland came down on the wrong side of the big moments on this occasion.

So Steve has to pick the players up and he will. We are not out of this tournament.

There are two games to play. Scotland still have hope.