Rugby union legend George Gregan is anxious to clear his name against accusations of dishonesty and oppressive conduct in a battle over an $11 million sports business, his lawyer says.

Former managing director and co-founder Alexander Goldberg claims he was unlawfully dismissed while on carer’s leave by fellow co-founder Matthew Dixon and Gregan.

‘The criteria for acting in bad faith… there are many in this case. They acted dishonestly; they exercised power for an ulterior motive or collateral advantage,’ Mr Goldberg’s barrister, Robert Stitt QC, said in his opening address to the Federal Court on Tuesday. 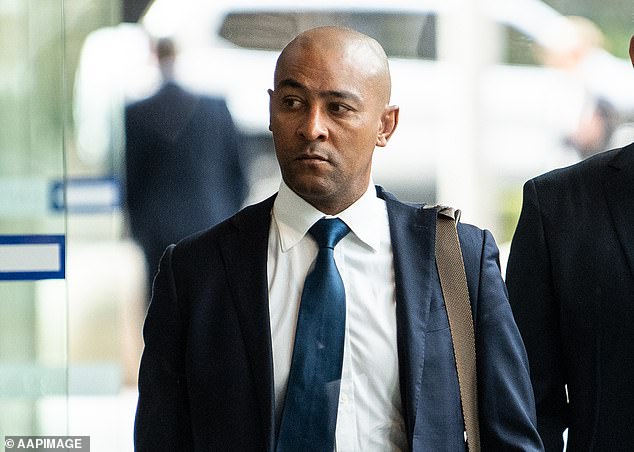 Rugby union legend George Gregan is anxious to clear his name against accusations of dishonesty and oppressive conduct in a battle over an $11 million sports business, his lawyer says 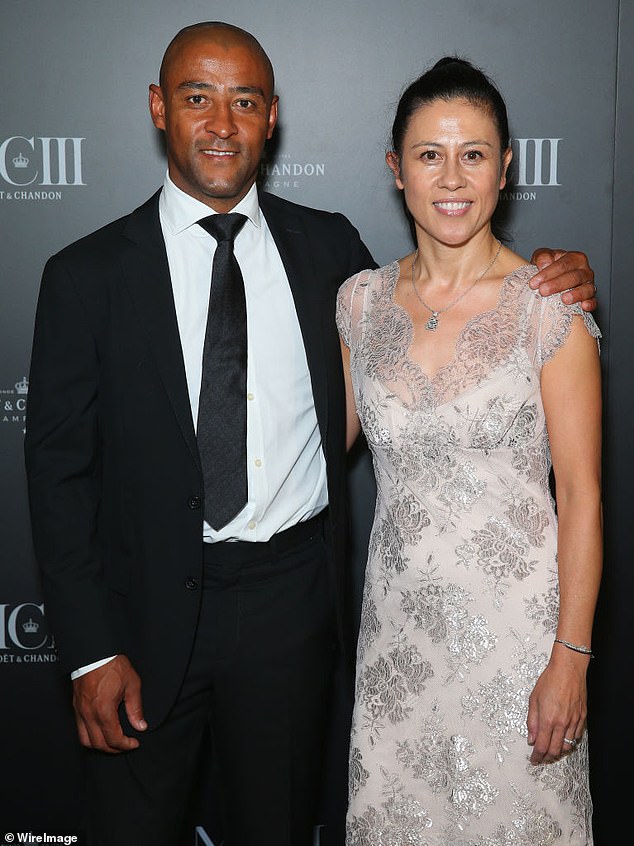 Gregan, a former Wallabies captain, and Dixon, a former NSW Waratahs player married to Mr Goldberg’s sister, say they took action after finding their business partner was registering company trademarks in his own name.

‘On any view, that is a breach of the shareholders’ agreement,’ barrister Robert Newlinds SC said.

‘He’d been specifically told to stop and he kept doing it.’

Dixon, 52, and Goldberg, 41, both own 40 per cent while the remaining share is held by Gregan and his wife.

Mr Newlinds said a settlement offer made on Monday was rejected and his clients wanted the chance to counter serious accusations aired in public in recent weeks.

‘My clients have… kept their powder dry and this is their opportunity to put their side of the story,’ he said.

‘(They) are anxious to have the opportunity in the public arena to vindicate their names.’ 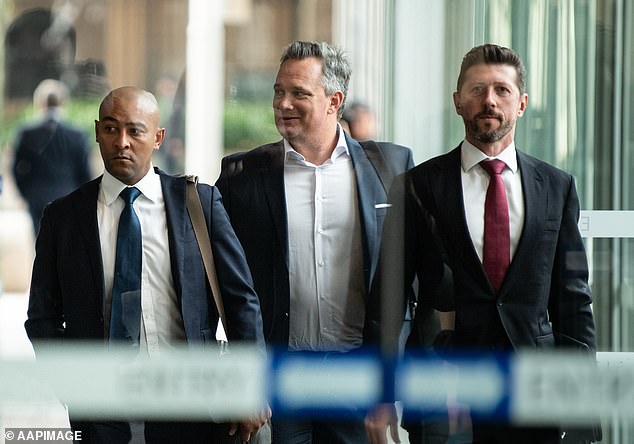 There was ‘nothing inappropriate’ about Gregan and Dixon’s remuneration, which was increased after independent advice and soaring profits.

‘The company is entitled to pay its executives market rate,’ he said.

Mr Goldberg has also taken issue with the withholding of dividends since 2018.

Mr Stitt said his client was the subject of a ‘commercial attack’ and claims of intellectual property theft and misconduct were a ‘red herring’.

Conversations between Dixon and Gregan could infer the pair ’embarked on a strategy that had no regard to the law’, he said.

He later stated there was no allegation the conspiracy was criminal.