Vegetable growers have been forced to raise pay for workers by up to 60 per cent to almost £20 an hour to combat a chronic labour shortage.

Coronavirus and Brexit have been blamed for driving away thousands of foreign pickers and packers while not enough Britons apply for the jobs.

Bosses are estimated to need up to 500,000 workers across the food supply sector, from pickers in the fields to packers, processors and drivers.

The sharp rise in wages is expected to feed through to shelf prices. 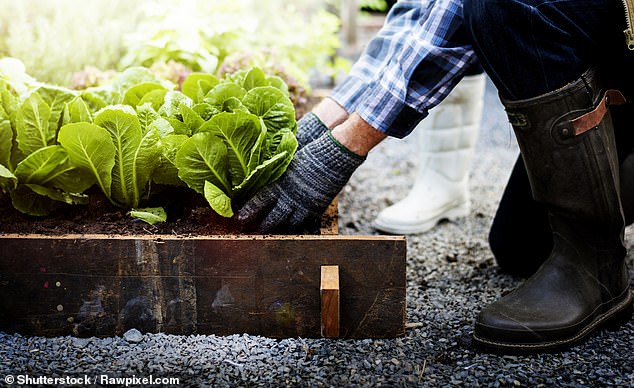 Details of the crisis were revealed by Simon Naylor, of Naylor Farms in Lincolnshire – the UK’s largest grower of cabbages.

He emailed customers: ‘To keep people we have raised wages by 60 per cent to nearly £20 per hour for packhouse staff and from this week we are having to pay them to turn up at £20 a day for a weekday and £30 for weekends. This now is unsustainable.’

He added: ‘Yes a lot of us voted out [on Brexit] and now we have this problem!!!’

The family farm has been operating near Spalding, Lincs, for some 112 years and now turns over more than £26 million a year.

As well as suppling UK supermarkets with coleslaw and potato salad, its premium produce is also sold around the world through chains such as KFC and Pizza Hut.

The government has implemented visa schemes to allow in extra agriculture workers from the EU and the Ukraine, however Mr Naylor warns this will not work. This is because these workers must be recruited on the basis they are skilled and will be earning a minimum of £25,000.

A shortage of drivers has even triggered calls for the Army to be put on standby to make food deliveries to convenience stores, pubs restaurants and even care homes. 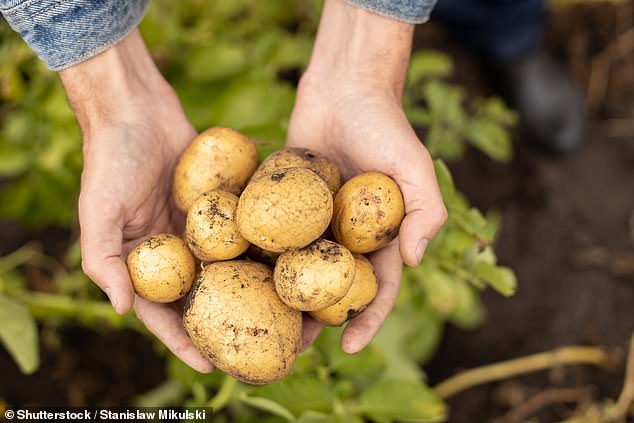 Bosses are estimated to need up to 500,000 workers across the food supply sector, from pickers in the fields to packers, processors and drivers

The Federation of Wholesale Distributors (FWD) says the situation has reached crisis point, leading to bare shelves and a risk of bare plates.

Its chief executive, James Bielby, said: ‘We are concerned enough to suggest that the Government considers having Army trucks on standby to ensure there are enough vehicles and drivers to distribute food.’ Its members supply food and drink to independent shops, restaurants, pubs, hotels, care homes and other caterers.

Mr Bielby said: ‘The product manufacturers who supply into the wholesale channel have similar issues with drivers, and our members reporting particular difficulties getting soft drinks, beer, and chilled products like cream, cheese, yoghurt and meats.’ The Road Haulage Association (RHA) said the crisis has been triggered by a combination of Brexit, which has driven European drivers away and coronavirus, which means no new HGV drivers have been trained for a year.