Jack Grealish did not take part in England’s training session on Tuesday as Gareth Southgate’s men prepared for this Friday’s group game against Scotland.

The reason for Grealish’s absence is not yet known but England’s official social media channels confirmed the Aston Villa skipper was ‘working away from the group’ in a bid to get fully fit for the clash at Wembley.

Grealish had been suffering with a shin injury that kept him out for the second half of the Premier League season but did return to play in both of England’s pre-tournament friendlies with Austria and Romania. 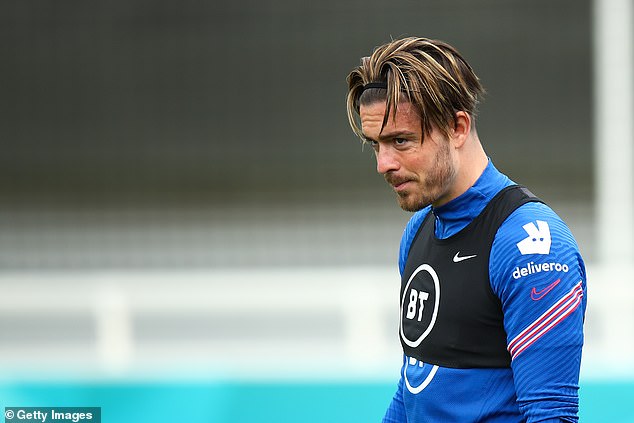 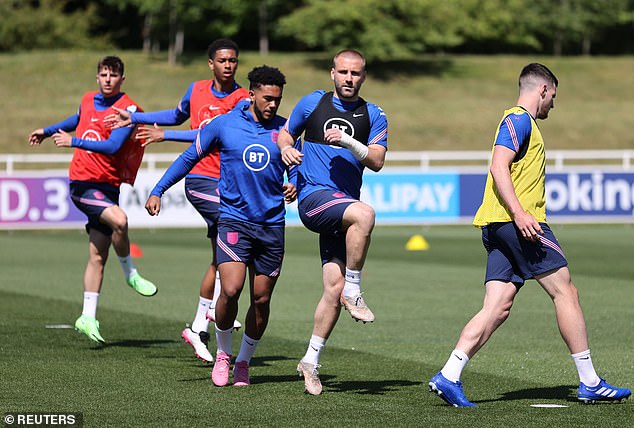 However, the 25-year-old didn’t feature in Sunday’s 1-0 win over Croatia while he did make the bench.

Grealish did train with his England team-mates on Monday but his fitness is now being managed by Southgate.

Southgate revealed before the Euros that keeping Grealish would be a difficult task and now appears to be managing the playmaker’s fitness with the tournament now in full flow. 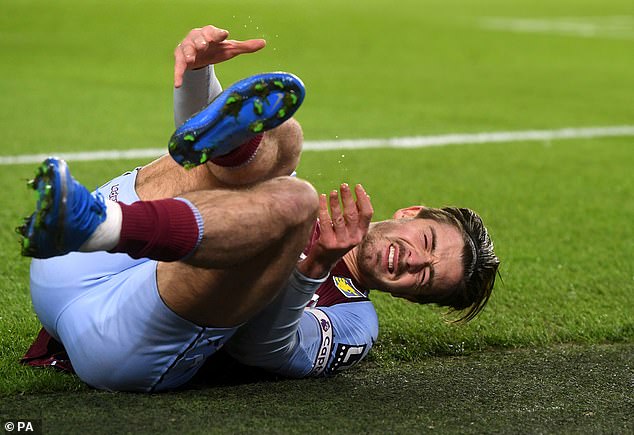 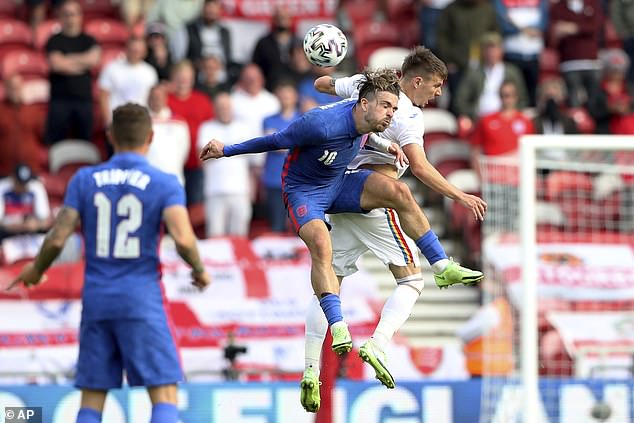 While he didn’t feature on Sunday, Grealish did play in both of England’s pre-Euros friendlies

‘We risk breaking him. We can’t overload him, so we’ve got to manage that really correctly for his welfare, as well as for performance.

‘Can these guys go for six [sets of] 90 minutes? Very unlikely I would say.

‘[Grealish] is not able to train on consecutive days for example, and he hasn’t had a high training load going into those matches. There are elements of risks that brings.’

England announced that Dean Henderson would play no further part in the tournament with the goalkeeper withdrawing from the squad due to a hip injury. 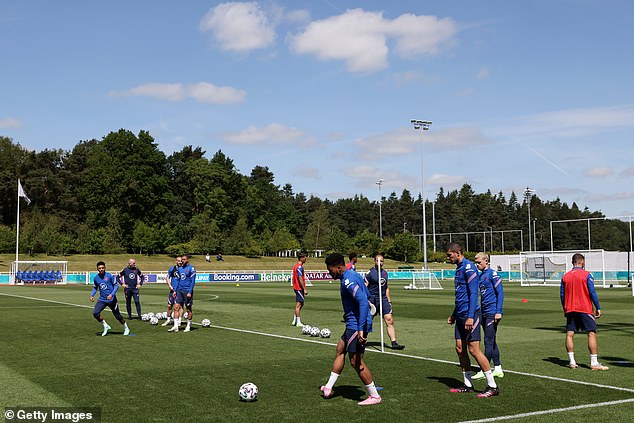 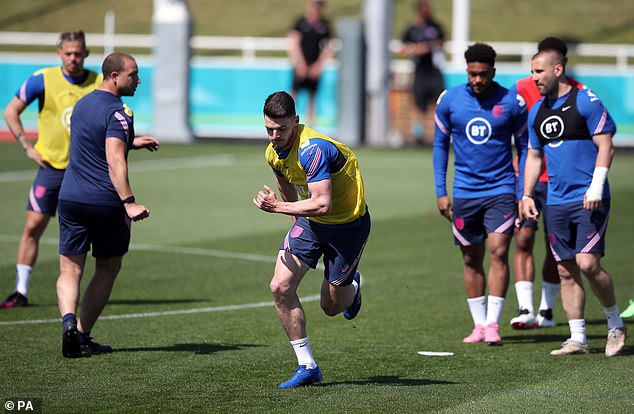 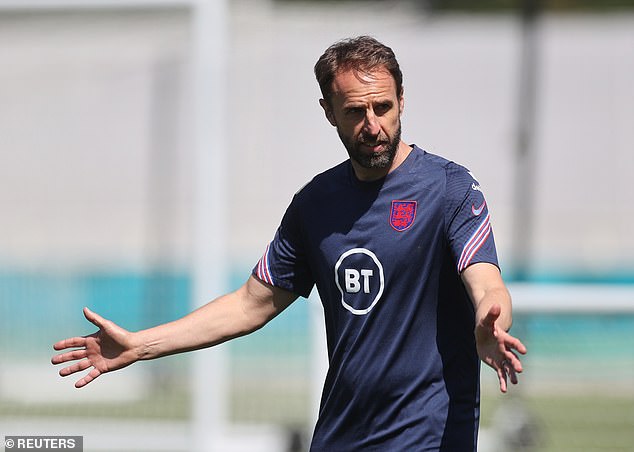 Aaron Ramsdale was called up in Henderson’s place as a result.

Under UEFA regulations, squads are permitted to replace goalkeepers on medical grounds at any stage, which has allowed Southgate to call up Ramsdale to his Three Lions set-up once the Sheffield United man has completed Covid testing protocols.

‘Henderson withdraws with a hip issue that would continue to limit his involvement in training throughout the tournament. 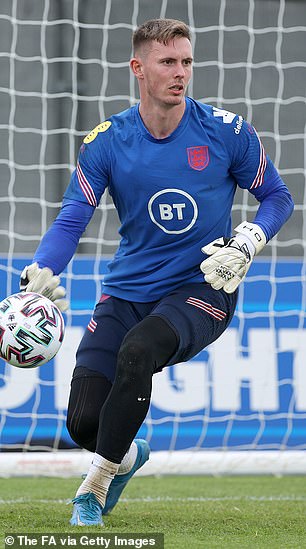 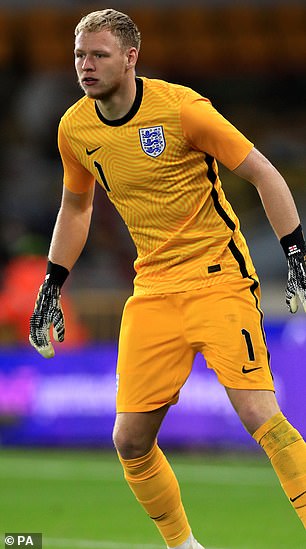 ‘The Manchester United goalkeeper will now return to his club for further assessment and rehabilitation ahead of the 2021-22 season.

‘Ramsdale was originally a member of Gareth Southgate’s pre-tournament group in Middlesbrough having played for England at this year’s UEFA U21 Euro in Slovenia in March.

‘The Sheffield United player, a 2017 UEFA U19 Euro winner, will now follow standard Covid-19 testing protocol before entering the camp.’