Cesc Fabregas admitted Spain were ‘just not at it’ in goalless draw against Sweden and thinks goalscoring issues are the side’s ‘big question mark’.

The 2008 and 2012 Euros winners got their campaign off to a disappointing start after failing to find the breakthrough despite a dominant display, particularly in the first half. 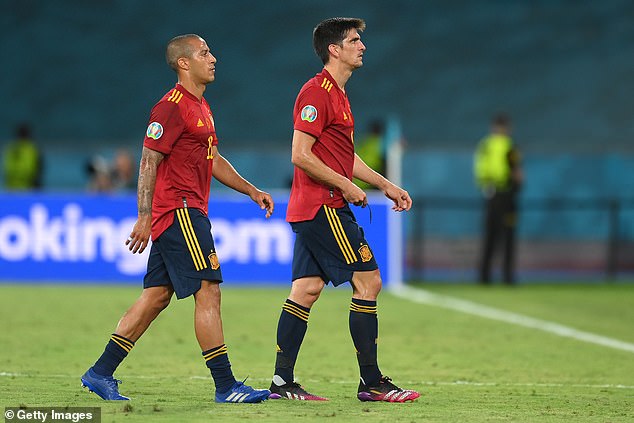 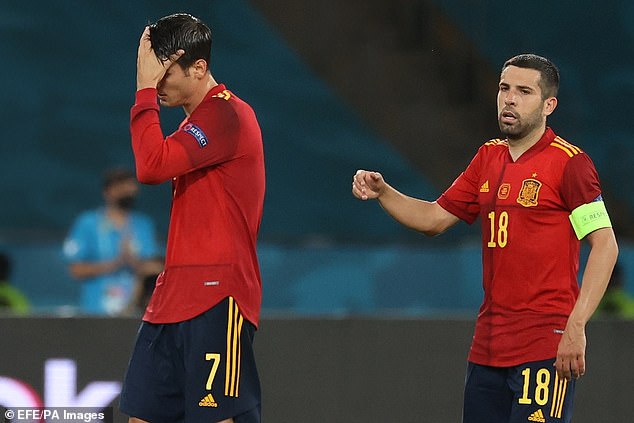 The Spaniards missed host of chances, including by striker Alvaro Morata, as they failed to win

And Fabregas, part of those 2008 and 2012 triumphs as well as the World Cup win in 2010, admitted the striker issues are on of Enrique’s main concerns with his new-look side.

‘This is another example of it’s not how you start, it’s how you finish’, Fabregas told the BBC.

‘This is the big question mark about this team.

‘I know there has been examples where France won the World Cup with Giroud but you need to take your chances. We had enough chances to win the game. 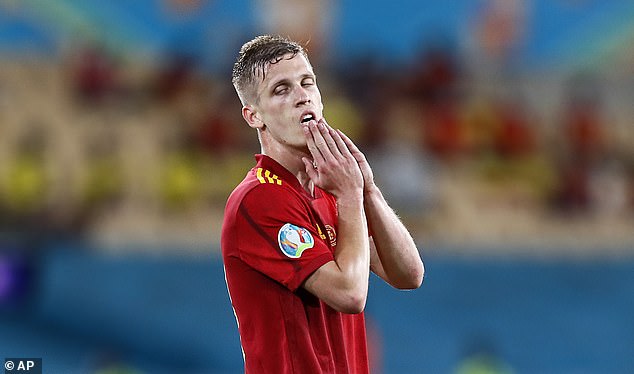 Spain are seen to be in a period of transition after a miserable record on the international stage since their period of dominance.

The average age of the squad has been lowered by two years to around 26, while only three players from Barcelona and Real Madrid were called up to Enrique’s 24-man squad.

And Fabregas admitted his frustration at the opening draw but took solace in the fact the Spaniards were not beaten in Seville. 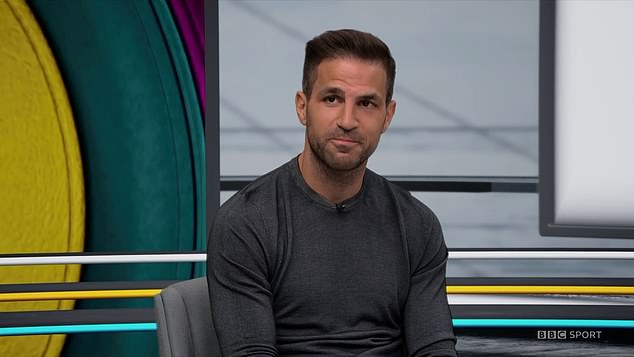 ‘Spain have enough quality to at least go through the group stage’, Fabregas.

‘They need to look at the first half, they did good things there, although they didn’t take their chances.

‘Spain didn’t lose, it is not the end of the world and I believe they will grow up. We need to improve for sure.’

Next up for Spain is Robert Lewandowski’s Poland, who will be hoping to bounce back after losing 2-1 to Slovakia on Monday.