By Chris Foy for the Daily Mail

The Lions have launched their build-up to the tour of South Africa in the belief that they can forge greater four-nation unity within their enforced Covid bubble.

Warren Gatland’s British and Irish squad are in Jersey for a training camp ahead of the pre-tour fixture against Japan at Murrayfield on June 26.

Bonding is as important as the on-field activity at this stage, in hurriedly building a rapport between regular rivals, and the hope is they can use virus-related restrictions to their advantage. 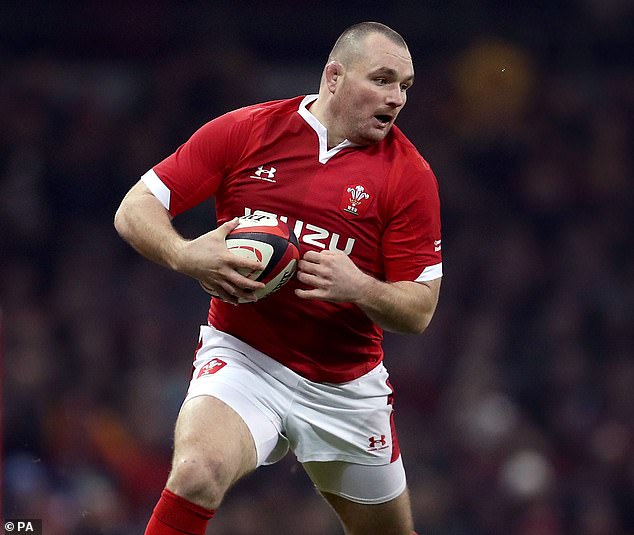 ‘We are lucky in some ways because we are in a bubble and we’re very tight together,’ said Wales hooker and second-time Lion Ken Owens.

‘It’s easier to get those social connections going because you don’t have people drifting off here, there and everywhere. 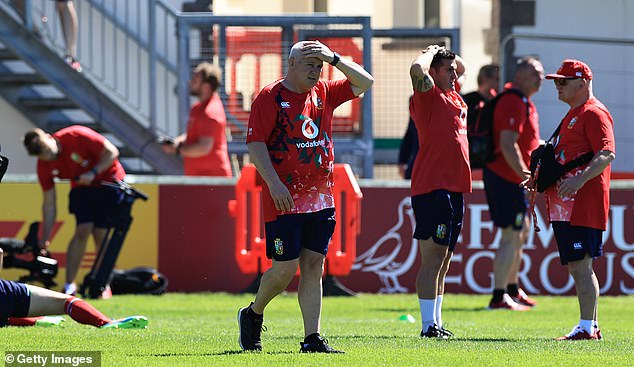 The Lions will once again engage in choir singing — a tradition encouraged by Gatland in 2017.

The tuneful Owens played a lead role then and he said: ‘It’s an opportunity to learn about the culture of the other nations and a way of just having a laugh and a get-together. It’s massively important.’

Owens is certain to play against Japan as the only one of the three selected hookers available, though Ireland’s Ronan Kelleher has come in to provide training cover.

Common sense suggests that Jamie George should be released to the Lions early, as Saracens lead Ealing Trailfinders 60-0 after the first leg of their Championship play-off final, making promotion back to the Premiership a formality.

‘Being in early just gives you that little bit of a head-start in learning and getting ahead of the curve,’ said Owens. 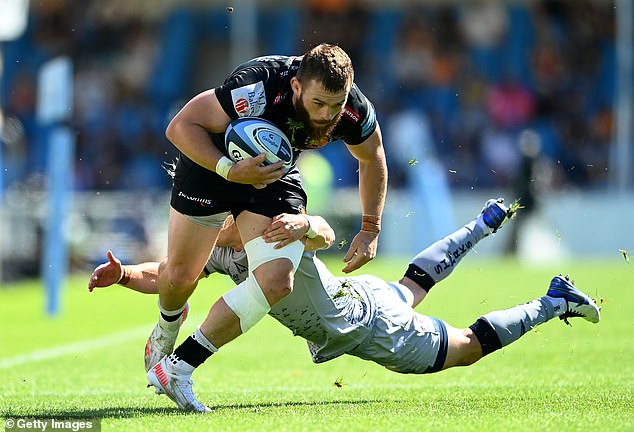 ‘The boys coming in will get their opportunity and I’m sure they’ll be up to speed pretty quick. We knew some boys would be arriving late, but it is just great to be here and start prepping for the Japan game. I am sure when the boys get over here they will be chomping at the bit.’

Luke Cowan-Dickie will stay with Exeter for their Premiership title challenge, which may culminate in another final, on June 26. He cannot be excused such a significant club mission, but George would benefit from joining the Lions sooner, if Saracens agree.