TOP SPIN ON THE TEST: England lose home Test series for just the third time since 2008… with Joe Root’s men becoming only the second side in 119 years at Edgbaston to suffer defeat after scoring over 300 in first innings

England suffered a humbling defeat at the hands of New Zealand, who took around an hour to complete an eight-wicket victory.

Trent Boult removed Olly Stone with the first ball of day four to see the hosts bowled out for 122, with the Black Caps knocking off the 38 runs required with ease, despite losing two wickets.

Here, Sportsmail‘s LAWRENCE BOOTH looks at the main takeaways from the short burst of action from day four at Edgbaston. 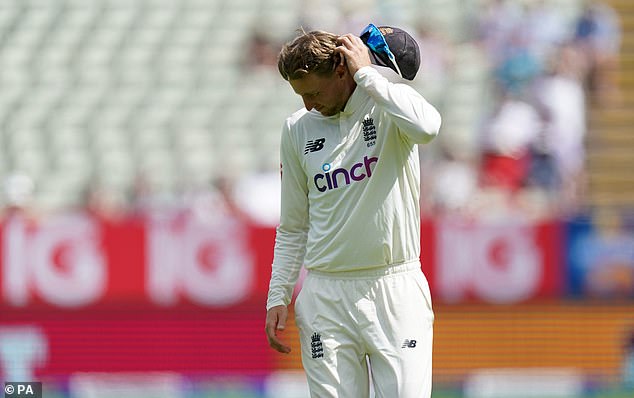 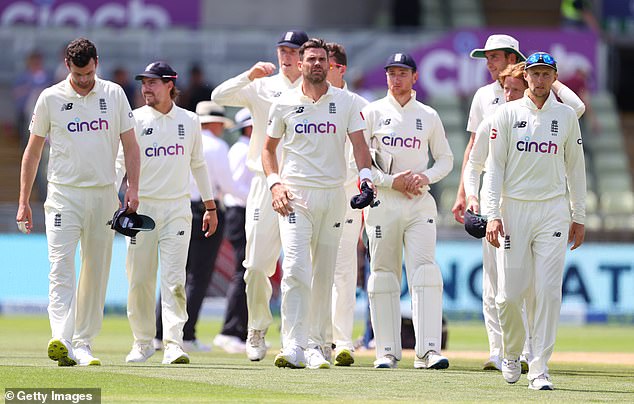 England became the second team in 119 years of Test matches at Edgbaston to lose there after scoring over 300 in the game’s first innings.

England’s second-innings 122 was their lowest total in a home Test against New Zealand, undercutting the 126 they made at Edgbaston in 1999 – in a game Nasser Hussain’s team ended up winning. 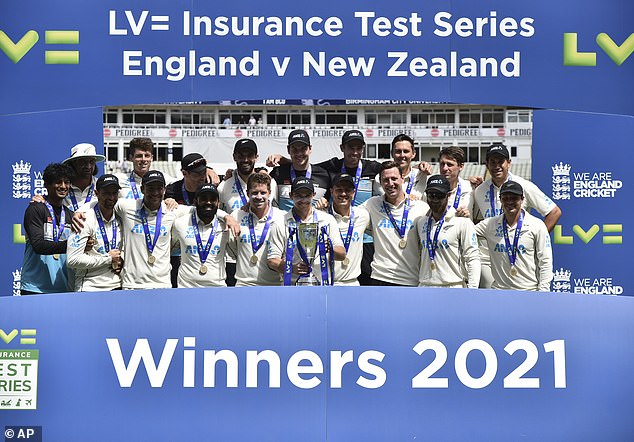