By Kwame Boakye For Mailonline

Gareth Southgate praised Raheem Sterling for finally overcoming his ‘hex’ in tournaments after the Manchester City winger scored the winner for England against Croatia at Wembley.

The 26-year-old latched onto Kalvin Phillips’ neat through ball and fired past Croatia goalkeeper Dominik Livakovic to score the only goal of the game; as England got their Euro 2020 campaign off to the perfect start.

The goal was Sterling’s first at a major tournament and three lions boss Southgate hailed his overall performance and urged England’s other attacking options who weren’t selected to be patient. 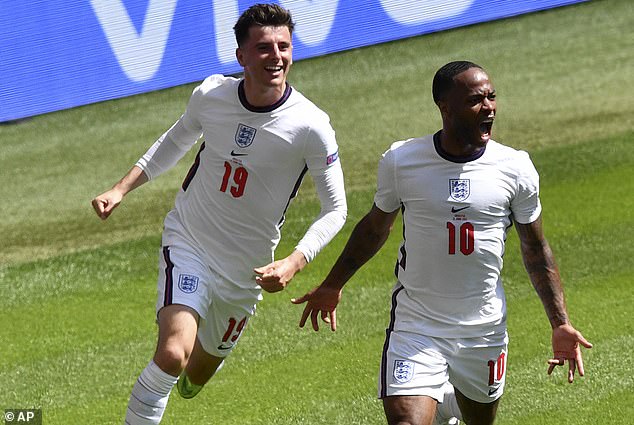 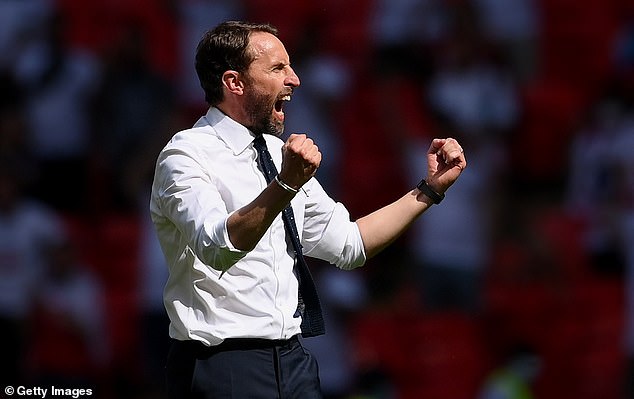 ‘Raheem has had this hex in the tournaments and not being able to get the goal, I felt he was dangerous all day, right from the start he was a thorn in their side. I’m really pleased for all of them.’ Southgate told the BBC.

‘He is a good player, his goal-scoring record suggests we should have faith with him, especially in the last few years.

‘We will need those guys through the tournament.’ 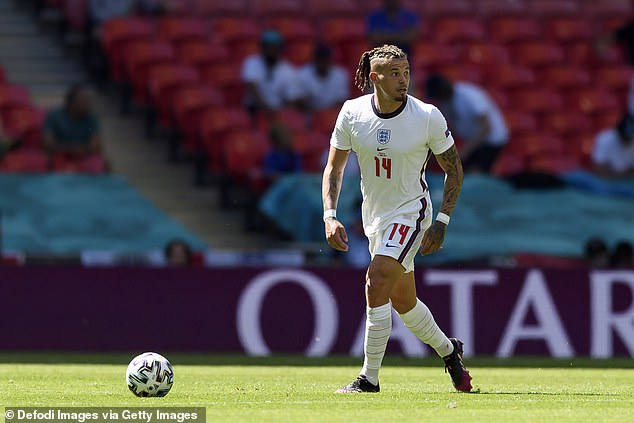 ‘I think Kalvin is a player who is understated and has had great start to his England career, he was immense.

‘It’s lovely to give fans and country an enjoyable afternoon, players dealt with the occasion from the start with heat, tempo dropped due to heat, but majority we were in control. 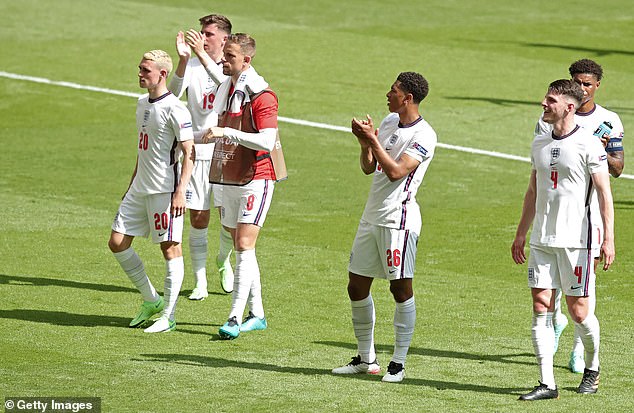 ‘I thought backline coped well, the key is to press Croatia’s midfield, we did that to limit supply, but they read game well and dealt with long balls.

‘This is a tough group, different challenges, Scotland and Czech Republic are good sides.

‘A good start today to take tension out, but we still have to get points to qualify.’

Next up for England is old foes Scotland at Wembley on Friday, June 18.