By Kate Dennett and Rory Tingle For Mailonline

The public inquiry into the death of Jermaine Baker, who was shot by a Metropolitan Police marksman during a foiled prison break, began today as its chairman praised his family for their patience.

Mr Baker, 28, was among a group of men trying to free two Wormwood Scrubs inmates from a prison van near Wood Green Crown Court in north London in December 2015.

He was shot dead by a marksman known only as W80, who said he thought Mr Baker – the front seat passenger in a stolen Audi waiting for the van – was reaching for a gun. 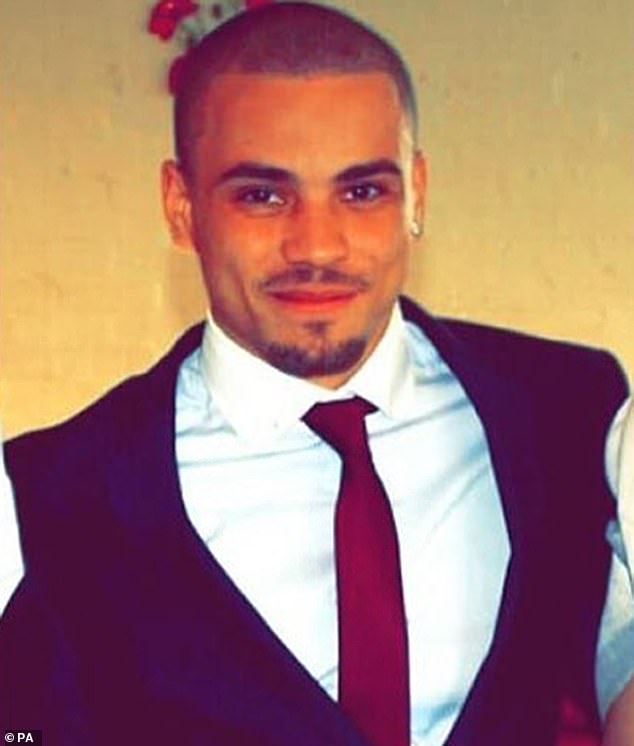 Jermaine Baker, 28, was among a group of men trying to free two inmates from a prison van near Wood Green Crown Court in north London in December 2015

No firearm was found, but police did recover an imitation Uzi machine gun in the rear of the car.

An inquest was originally opened into Mr Baker’s death, but in February last year Home Secretary Priti Patel announced that a public inquiry would be held instead.

Today inquiry chair Clement Goldstone QC praised Mr Baker’s family for their conduct as they waited for hearings to begin.

He said in an opening statement: ‘Jermaine Baker’s family have waited anxiously but patiently and always courteously for this day.’

The chairman stressed that he will be led by the evidence when he comes to write his report on the case later this year.

He said: ‘I wish to emphasise now to all core participants that I will not shirk my duty if I am driven on the evidence to make findings of fact which are unpalatable to some and unwelcome to others.

‘But equally the fact that an unarmed man was fatally shot in tragic circumstances does not mean that it is the objective of this inquiry to be in the position to find fault with the actions or omissions of an individual or individuals, or with corporate systems and practices.

‘That will be my duty if but only if the evidence drives me to such conclusions.’ 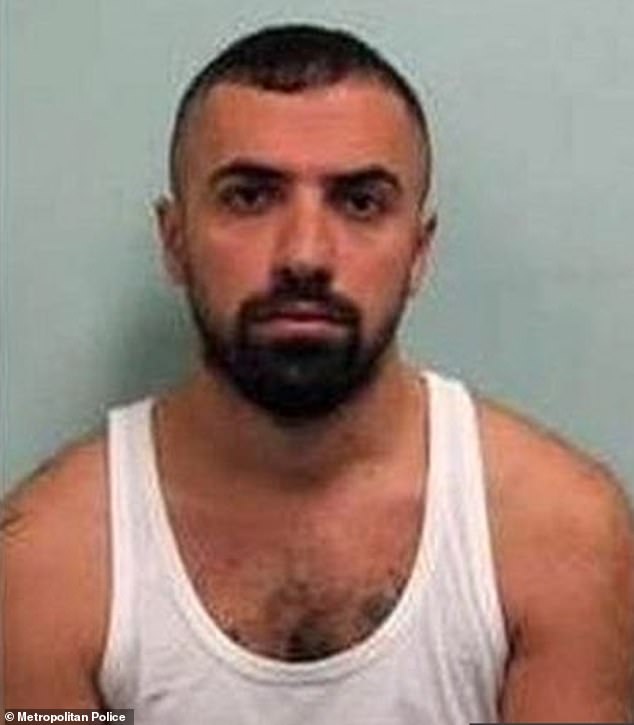 Oral hearings, being live streamed online while coronavirus restrictions remain in place, are being held at a venue in Fleet Street in the City of London.

They are expected to run until early August.

As well as the events of the day of the shooting, the inquiry, chaired by Clement Godstone QC, will look at the planning of the armed operation and the aftermath.

The Crown Prosecution has not brought criminal charges against the armed officer, saying there was insufficient evidence.

In 2019, police watchdog the Independent Office for Police Conduct (IOPC) directed that the Met should bring disciplinary proceedings for gross misconduct against the officer.

That decision is now the subject of legal wrangling in the High Court.

It was initially successfully challenged by W80, then that judgment was overturned following an appeal by the IOPC, but lawyers for the marksman said they intended to apply for leave to appeal again. 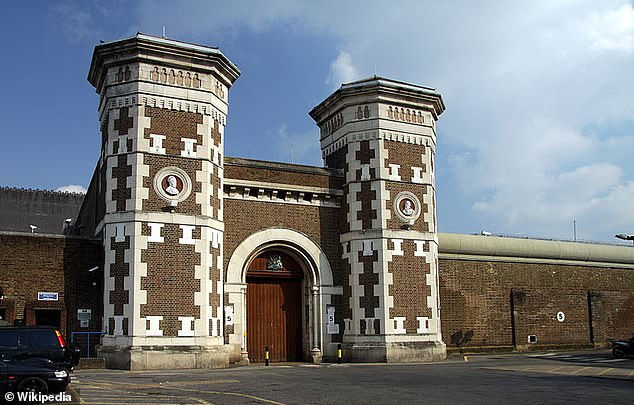 Wormwood Scrubs, where Mr Baker was an inmate. Today, inquiry chair Clement Goldstone QC praised Mr Baker’s family for their conduct as they waited for hearings to begin