Nurse, 29, who left moped rider with ‘devastating’ injuries after crashing into his bike as she answered emails on her phone while driving in heavy rain avoids jail

A nurse has avoided jail after leaving a moped rider with ‘devastating’ injuries when she crashed into his bike as she answered emails on her phone while driving.

Bethan Mair Williams, 29, took her eyes off the road to sign a life insurance document on her phone while she was at the wheel on the A487 in November last year.

She crashed into moped rider Mujahid Rasul during heavy rain after a 12-hour shift at Ysbyty Gwynedd hospital in Bangor, North Wales.

Pregnant Williams admitted causing serious injury by dangerous driving following the crash and the court heard her employers were keen to keep her in her job.

The victim, a banking and finance university student living in Bangor, was rushed to intensive care and spent three weeks in hospital. He still suffers memory loss and pain from his head injury following the crash. 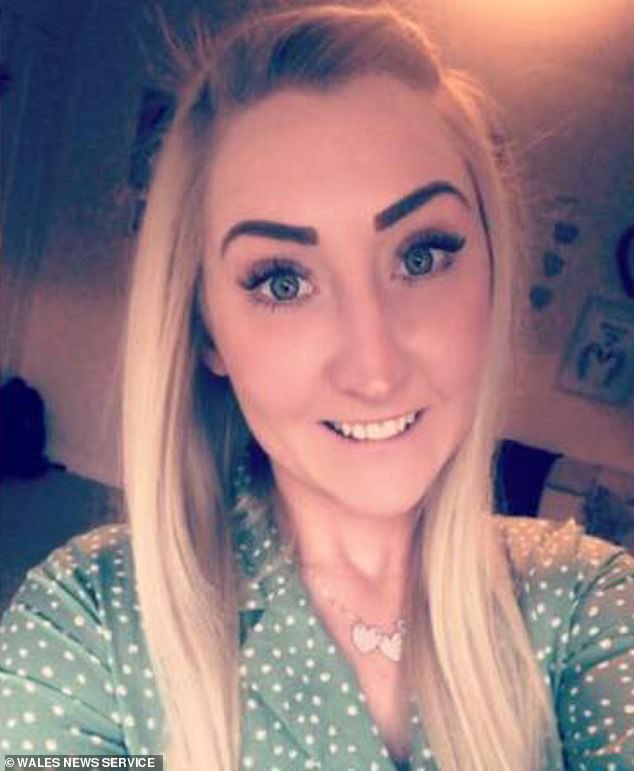 Bethan Mair Williams (pictured), 29, took her eyes off the road to sign a life insurance document on her phone while she was at the wheel on the A487 in November last year

A judge at Caernarfon Crown Court heard Williams had signed an e-document for insurers Aviva and sent it back just moments before the smash.

Prosecutor Richard Edwards said Williams had been asked to sign an authorisation document allowing the life insurer to access her medical records.

Defending Elen Owen said: ‘It was a terrible error of judgement. This business about life insurance had been something playing on her mind. The error was perhaps contributed to by tiredness.’

Judge Nicola Jones said ‘the weather was dreadful’ when she replied to the email.

She added: ‘You replied to the email, you logged in, you verified your ID, you signed an e-document and sent it back.

‘This was far more than just a glance at your mobile phone. You collided with Mr Rasul simply because you weren’t concentrating on the road.

‘You foolishly altered your email account to delete the emails in question but very quickly, of you own volition, went to the police and told them what you had done. 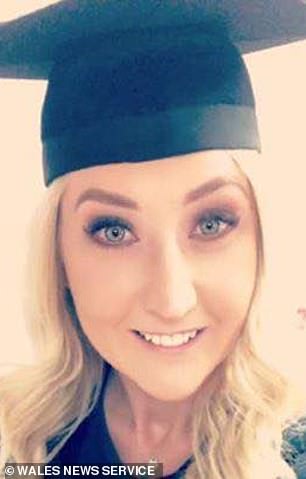 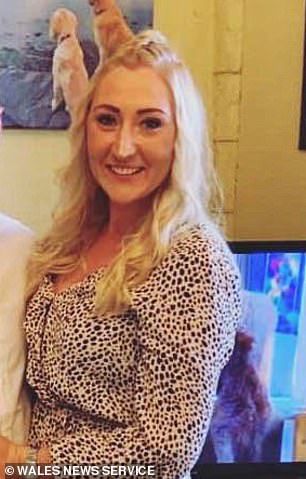 ‘This was a short course of dangerous driving, some two minutes, but with such devastating consequences for Mr Rasul.

‘The very fact you have had to appear before the court and have to live with the knowledge of what you have caused, and the suffering you caused, is sufficient punishment.’

Williams, of Caernarfon, was handed a two-year suspended sentence and ordered to £5,000 compensation.

She was also given a two-year driving ban with an extended test.