A horse has been shot dead by police in the street having been hit by several cars and a van after being spooked while on a ride.

The 35-year-old rider was taken to hospital with leg injuries when his horse was struck by a car on Stacey Street in Bankstown in Sydney’s west at about 2.30pm on Monday.

The horse then collided with a truck about 5km away after being spooked and running through traffic.

The animal has since been euthanised by police. 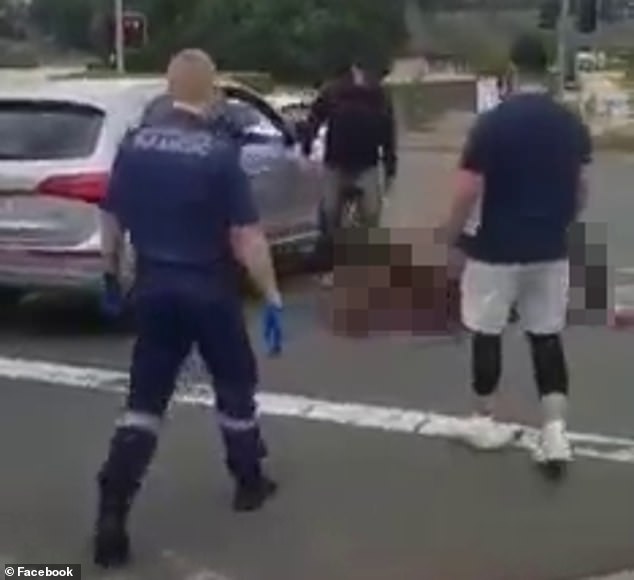 Upsetting footage showed the injured horse lying in the middle of the road in a pool of blood.

When asked where the horse was bleeding from by a dispatcher, a man replied: ‘Everywhere.’

The rider has been taken to Liverpool Hospital in a stable condition and police are investigating the incident.

‘The horse suffered critical injuries and was humanely euthanised at the scene,’ police said in a statement. 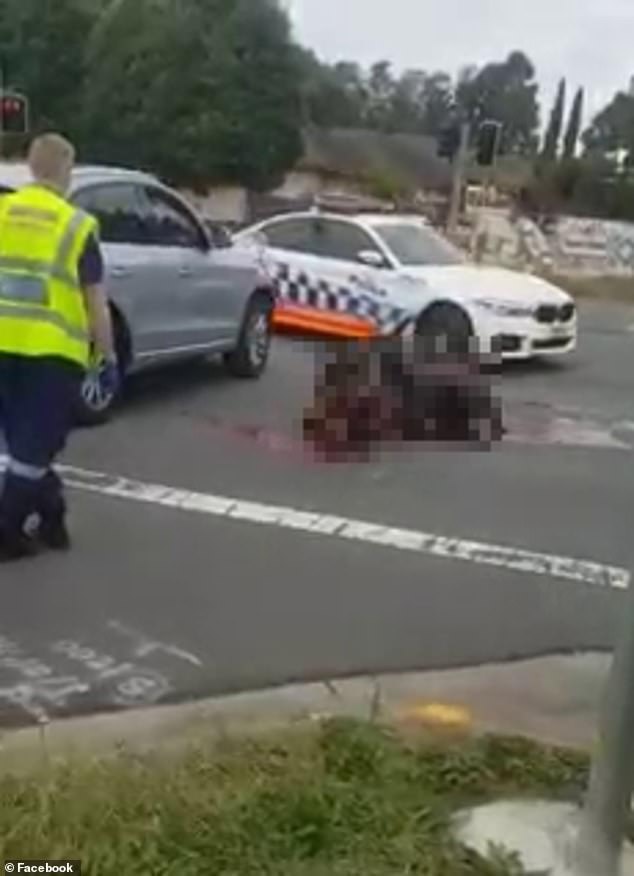