It’s just so frustrating. Yes, I was angry when I spoke on Sky after England’s third-day collapse and now, having slept on it, I feel exactly the same way. Our batsmen really are trying to reinvent the wheel.

Not just this England side. I am talking about techniques I am seeing throughout our game. But the problem is epitomised here by some of England’s best players.

In cricket you will sometimes see one batsman with an unusual method — like Steve Smith with Australia — but to have four or five, as England do now, is just odd. 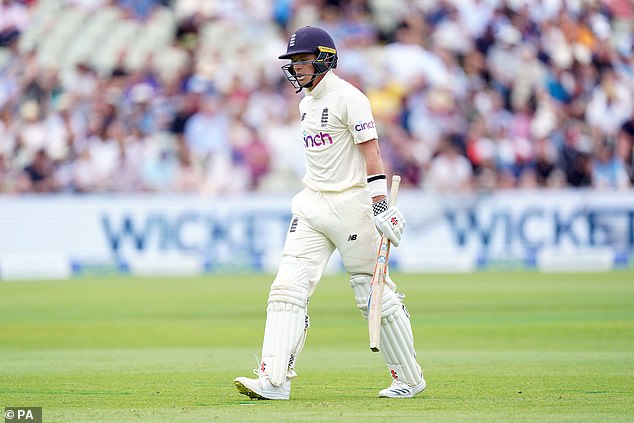 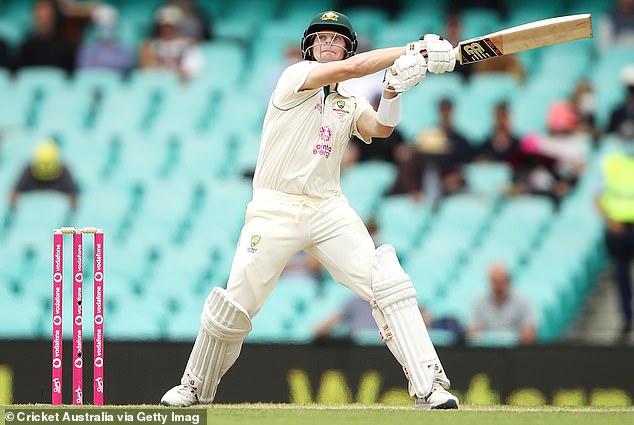 Have the great batsmen throughout cricket history —people like Viv Richards, Graham Gooch, Sachin Tendulkar and Brian Lara — all got it wrong?

Just look at New Zealand. They make England’s deficiencies look even more glaring. They are batting the way you are supposed to bat.

If England want to get to the top of the world rankings again they need to watch a game that will start at Southampton on Friday and will be on television. That goes for all of us as a country, not just our players. 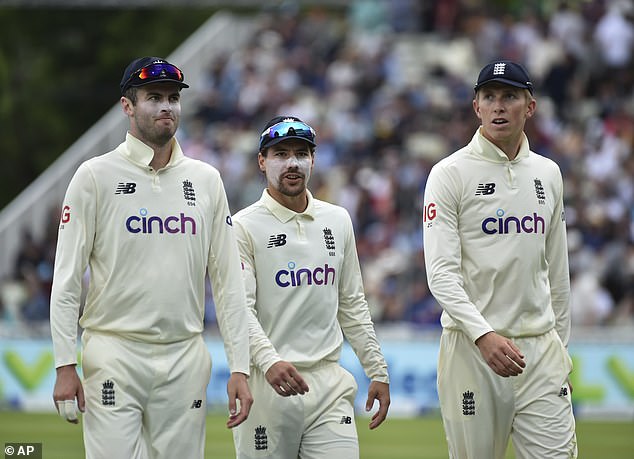 They, along with Kiwis like Kane Williamson and Devon Conway, play the game the way it has always been played throughout history.

Is it a coincidence that the best two Test teams in the world right now have batsmen who play in an orthodox, old-fashioned way? Are they all wrong?

Absolutely, the game includes people who do it differently. I know that. That’s why it has such rich variety and that’s why modern batsmen can play such incredible shots, particularly in white-ball cricket. 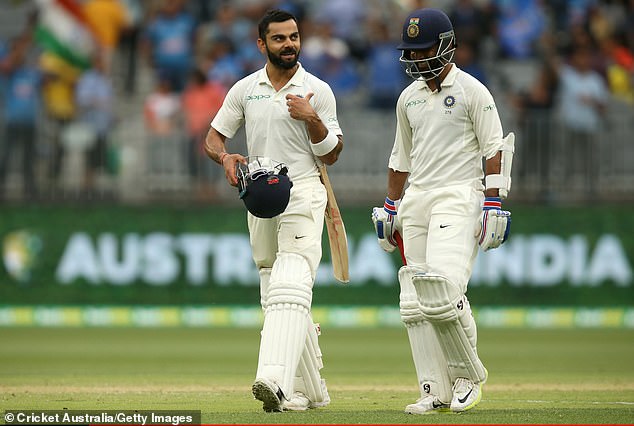 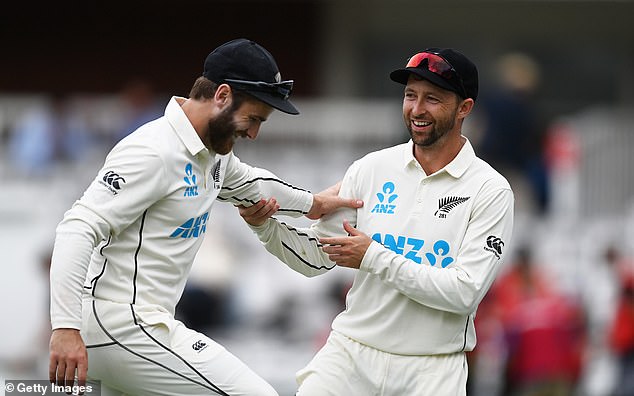 I’m not asking everyone to bat the same way. Williamson does not bat like Kohli and certainly not like Smith. But people who do it differently, in Test cricket at least, have to be the exceptions and can’t be the rule.

Why do so many of our modern batsmen play this way? Well, they are saying that pitches in county cricket —and the English game has to look at this — are doing so much they feel they have to cover the stumps and get closer to the ball.

But look at Ollie Pope as an example. He is taking guard on off stump and has stopped scoring on the off side. He has brought lbw into play, too.

By trying to solve one problem, he is closing off a profitable area and creating another one.

Everyone compares Pope to Ian Bell but we had Bell on Sky on Saturday and we showed a couple of his classic cover drives. He told us he played them by taking guard on leg stump or middle and leg which opened up the off side. 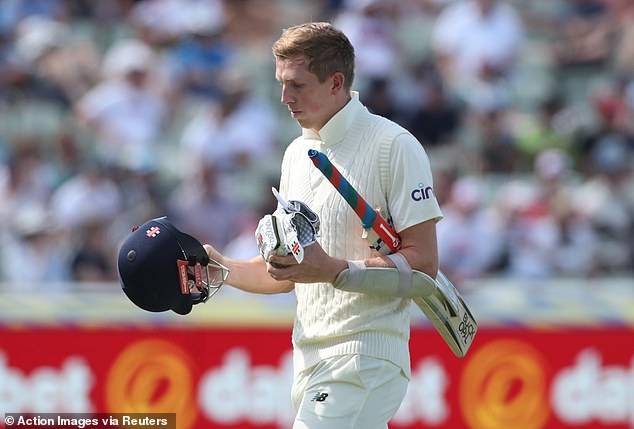 I still think these guys are good players. That applies to Pope and Zak Crawley (above)

I still think these guys are good players. That applies to Pope and Zak Crawley, while Rory Burns —with his unorthodox way of doing things — has played very well for the bulk of this series. Joe Root, of course, is a world-class batsman.

But why are we complicating batting? One of England’s main coaches, Graham Thorpe, was a batsman who made it look easy and never complicated things.

We need the fundamentals and the simplicity of batting to come back.

England’s bowlers must be really ticking. They worked their socks off on a flat pitch here and could have dismissed New Zealand for a lot fewer had a couple of catches been taken and given.

Stuart Broad, Jimmy Anderson, Mark Wood and Olly Stone must have been thinking on Saturday ‘hold on lads, why on earth are we strapping on our pads again at 76 for seven in perfect batting conditions?’ They are right to be frustrated. 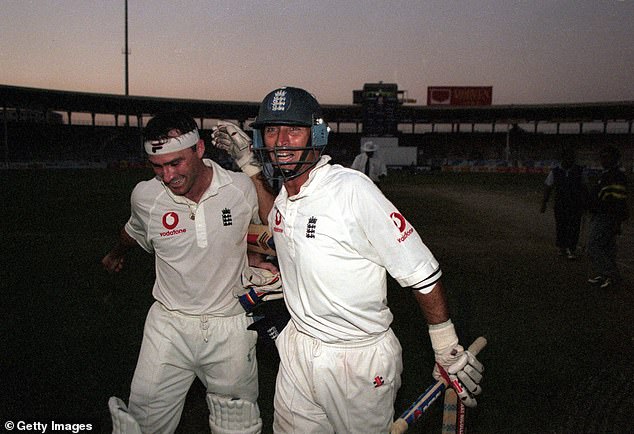 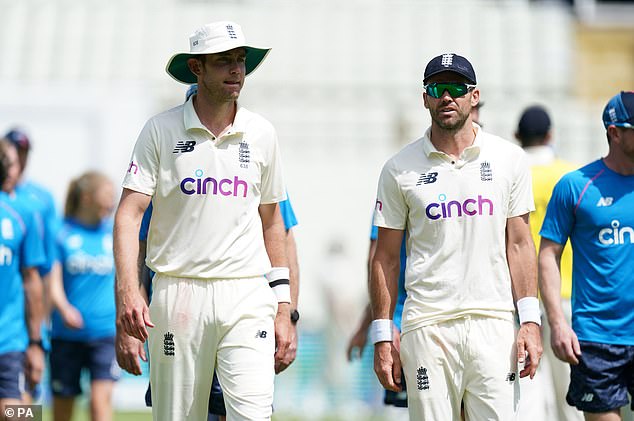 I am not calling for wholesale changes for the series against India in August. In the main, these are our best players. There are other candidates, of course, but you always become a better player when you are out of the side.

Dawid Malan for one will come into the frame. Haseeb Hameed will tell you he tried batting on off stump and it didn’t work for him, so he has gone back to an orthodox method.

There is no easy fix, but two things have to happen now. One is a review of batting techniques in England and the other is a review of county pitches.

They should be at the top of Ashley Giles to-do list and they are linked. As a game, what are we as a game going to do about it?

The answer has to be quick and decisive. 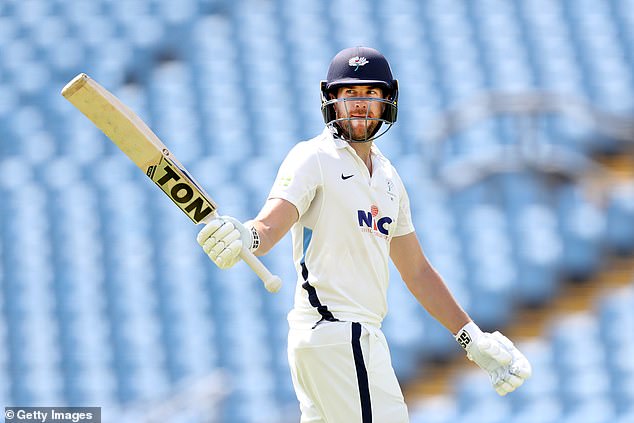