The dead body of an unknown woman has been found on a popular walking trail by a couple, as homocide detectives are drafted in to solve her mysterious death.

The woman, believed to be in her 30s, was found near Bussell Highway at Margaret River, two and a half hours south of Perth in Western Australia.

Her body was located at around 7.30am on Monday, police said. 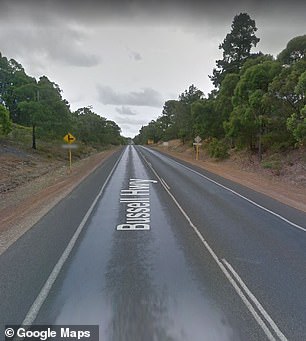 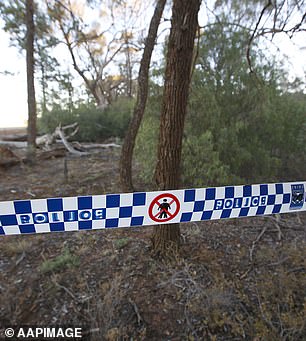 The trail has been sectioned off and the couple is believed to have contacted police when they saw the body, the West Australian reported.

‘Inquiries are being made into the circumstances leading to the woman’s death,’ they said in a statement.

‘Bunbury and Busselton Detectives are investigating with oversite from Homicide Squad.’