By Marcus Townend for the Daily Mail

Hollie Doyle’s exploits on the track have led to a part in a new TV documentary series following the careers of three rising female sports stars.

Doyle, who landed her first Royal Ascot winner last year on Scarlet Dragon in the Duke Of Edinburgh Stakes, is being featured alongside Natalie Decker and Emily Linscott from motorsport. Filming for the six-part series, being produced by Whistle Studios and Insight TV, began last week and should be broadcast next year.

Doyle’s success at the royal meeting last year accelerated her career path with further milestones coming with a first Group One win on Glen Shiel at Ascot in October, a new record for a British female jockey of 151 wins and a third-place finish in the BBC Sports Personality of the Year. 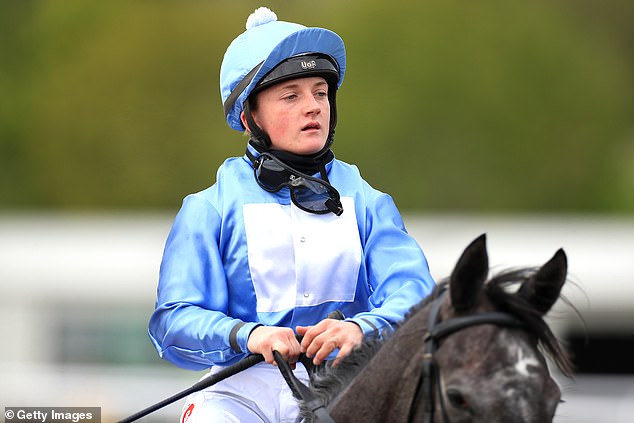 Doyle has ridden 82 winners this year, more than any other jockey. Her rides this week include Lostwithiel in Tuesday’s Ascot Stakes, Scarlet Dragon again in Friday’s Duke Of Edinburgh Stakes, and Glen Shiel in Saturday’s Diamond Jubilee Stakes.

Her Gold Cup mount Trueshan needs thunderstorms to ease the ground but would start as third favourite.

Reflecting on last year’s win on Scarlet Dragon, Doyle said: ‘It propelled me into the season that I had and really drove me on to want bigger and better things.

‘That first Royal Ascot winner gave me a tremendous buzz.’ 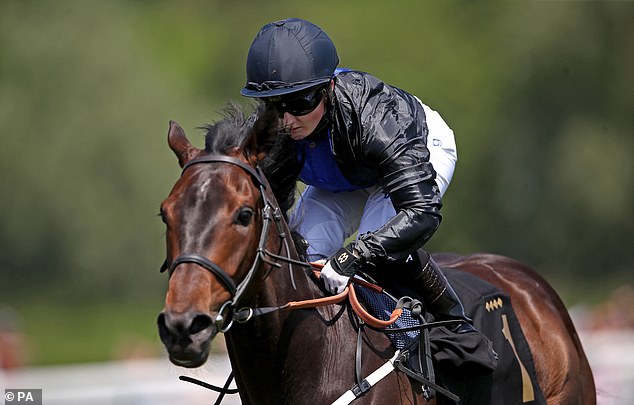