Gianluigi Buffon on the brink of sealing a fairytale return to Parma on a two-year deal that would see him play until he is 45… and he even snubbed Barcelona to rejoin the team he left 20 years ago!

By Alvise Cagnazzo For Mailonline

Gianluigi Buffon is on the cusp of a sensational return to Parma, turning down Barcelona to sign a two-year deal with the Serie B club that could see him play until he is 45.

Buffon played for Parma from 1995 until 2001, when he left for Juventus in a £32million move that was then a record fee for a goalkeeper – arriving in Turin to replace Edwin van der Sar.

Now, according to Sky Sports in Italy, Buffon is set to rejoin his old side after leaving Juve and taking time to consider the array of options at his disposal. He has also chosen to stay in Italy for family reasons and is due to put pen to paper on a two-year deal imminently. 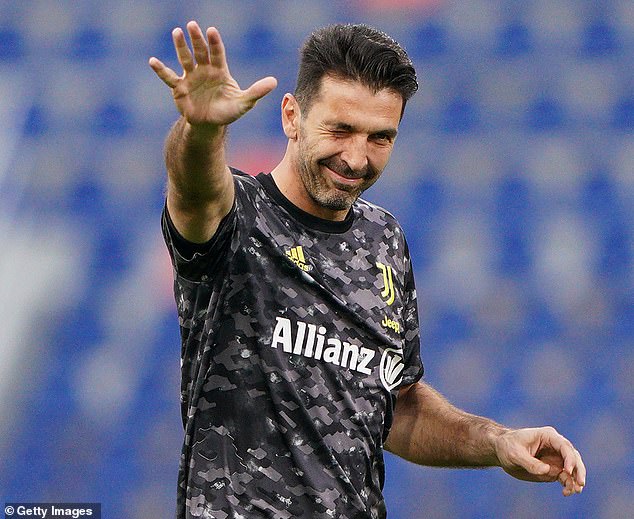 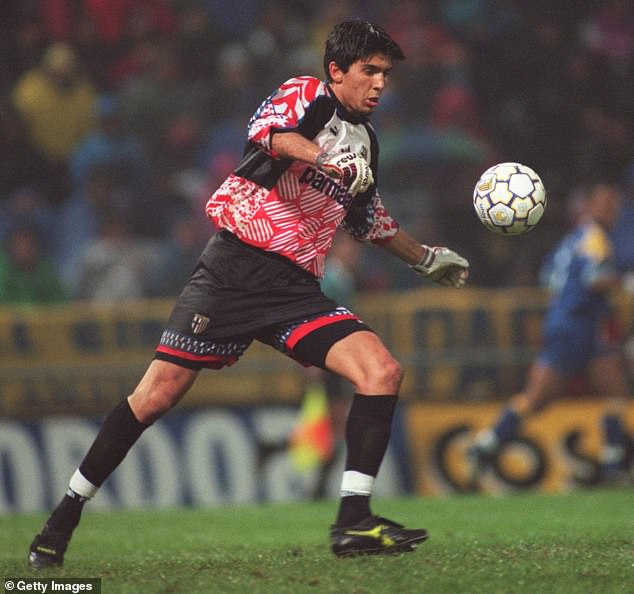 Buffon is targeting promotion back to Serie A with Parma, who finished bottom of Italy’s top tier in 2020-21 with a miserly total of 20 points.

He is also remarkably hoping to land a place in Italy’s 2022 World Cup team for the tournament in Qatar. The 43-year-old isn’t in Roberto Mancini’s side for Euro 2020 but has 176 Italy caps to his name and won the World Cup in 2006.

After leaving Juventus following the expiration of his contract, Buffon will join a setup with some familiar faces from his former team.

Javier Ribalta, once of Manchester United, is Parma’s technical director and previously worked for Juventus while one of Buffon’s former team-mates is Parma’s manager, in Enzo Maresca.

Buffon previously played 220 games for Parma and won 3 trophies in 1999 – the UEFA Cup, the Coppa Italia and the Italian Super Cup. 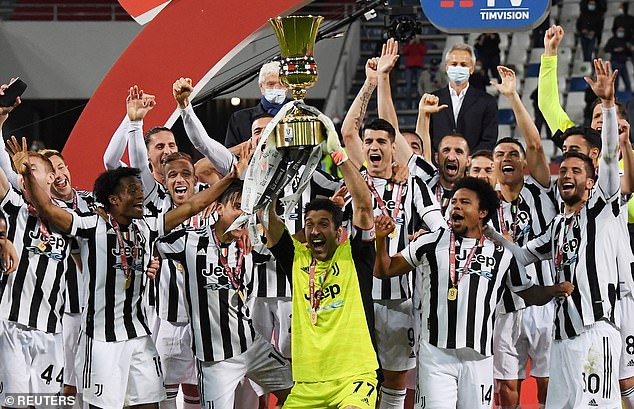 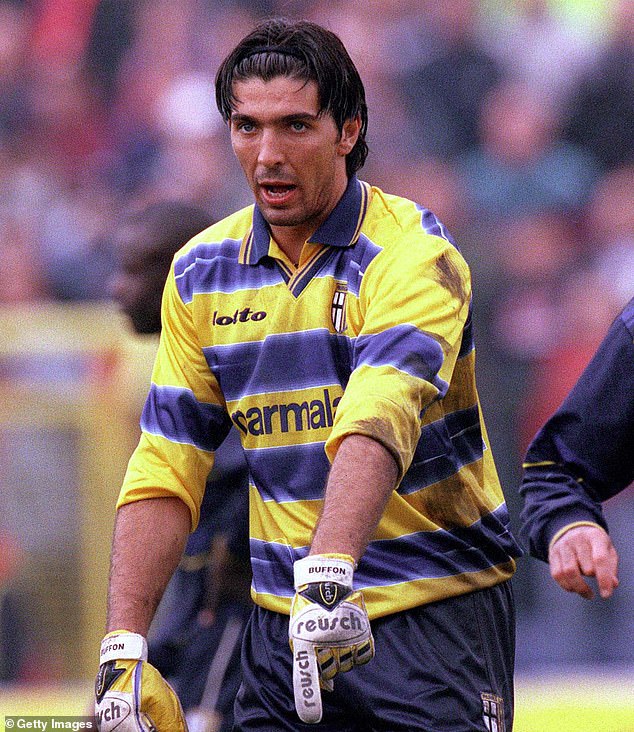 Buffon will sign a two-year deal at his old club, who will play in Serie B for the 2021-22 season

While Buffon has an obvious affection for Parma, he arrives with assurances over being the No 1 goalkeeper and turned down offers from across Europe.

Barcelona were keen to bring him to Spain with manager Ronald Koeman looking to make the most of swooping for free agents as the Nou Camp club count the financial impact of the Covid-19 pandemic.

He also had an offer from Besiktas in Turkey but, barring a late change of heart, he is set to stay in Italian football. Parma are eager to announce the deal officially and hope to do so in the coming days.