Euro 2020 race for the Golden Boot: The updated top scorer and assists standings as Romelu Lukaku takes the early lead, while Harry Kane fails to net vs Croatia

By Matt Davies For Mailonline

Euro 2020 is now in full swing, after an impressive Italy strolled past Turkey in Friday’s opener, with England subsequently beating World Cup rivals Croatia in their first outing.

Though the tournament has just started, the race for the prestigious Golden Boot award is already heating up, with Inter Milan star Romula Lukaku netting twice in Belgium’s 3-0 win over Russia on Sunday.

England captain Harry Kane is among the favourites to add another Golden Boot to his ever-growing collection, having won his third Premier League award last season, while also claiming the title at the 2018 World Cup.

However, the prolific forward was unable to get on the score sheet in England’s 1-0 win over Croatia, with Raheem Sterling grabbing the only goal.

There are a number of other candidates competing for the grand prize, with France duo Kylian Mbappe and Karim Benzema – who makes his return to international football – set to kick-off their tournament in a mouth-watering encounter against Germany on Tuesday.

Serie A duo Ciro Immobile and Cristiano Ronaldo are also among the bookies’ favourites to compete for the prize, with the former grabbing a goal for Italy against Turkey. 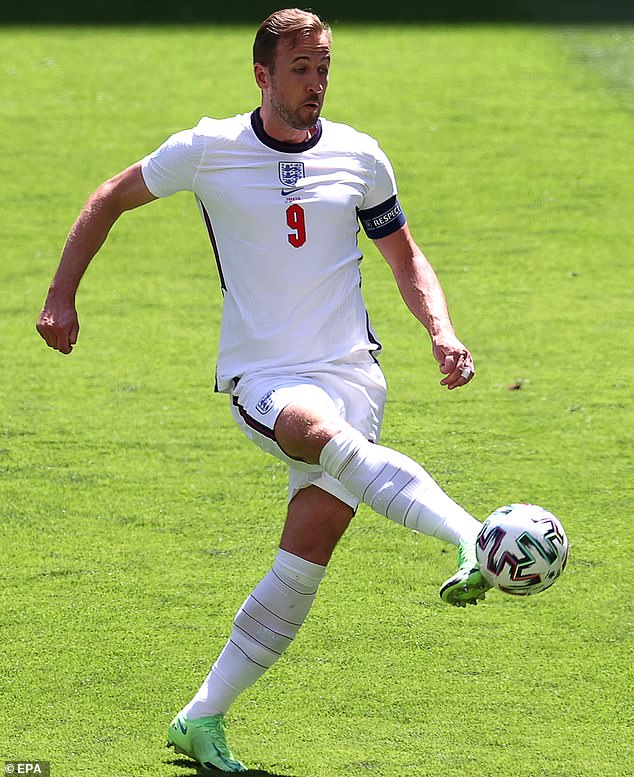 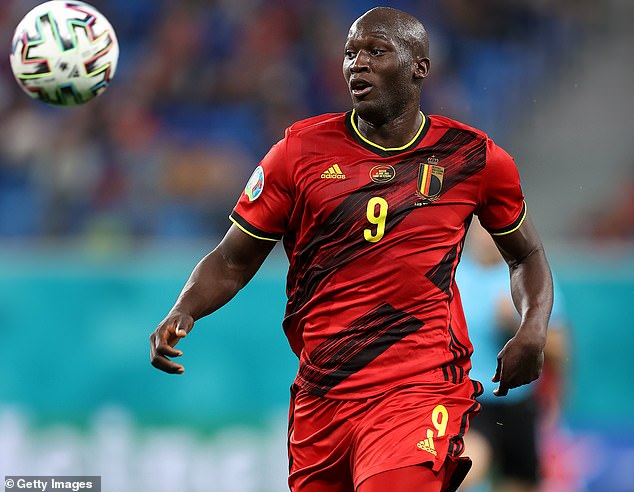 In what seems an eternity ago, it was Antoine Griezmann who won the Golden Boot five years ago at Euro 2016, scoring six times as France made it to the final, where they lost to Portugal.

And with a number of high-profile names competing for top spot once more, Sportsmail takes you through the current top scorers and those leading the assists table, which we will update game-by-game.

Sportsmail’s experts have also had a stab at who they think will come out on top, which you can see HERE.

Of course, with a number of matches remaining in the opening round of fixtures, and with three-and-a-half weeks of action to follow, nothing is yet decided.

But with Lukaku performing so well in the opening fixture, he is now the favourite to win the golden Boot among the bookies, with Kane and Mbappe in hot pursuit.

Below, Sportsmail outlines the current favourites, as per Betfair, which are correct at the time of publication.