With Joe Root’s odd squad all at sea, Haseeb Hameed and Dawid Malan are knocking on the door… but will England STICK or TWIST with their Ashes batting battle plan?

By Paul Newman for the Daily Mail

It is the question that will dominate the thoughts of Joe Root and Chris Silverwood during the six-week hiatus when Test cricket takes a back seat to the white-ball game – do they need to rip up their Ashes batting battle plan?

There is no doubt England hoped the top six so brutally dismantled by New Zealand at Edgbaston – along with Ben Stokes and Jos Buttler – were capable of scoring the big runs needed to firstly beat India in August and then Australia this winter.

Yet so comprehensive was the eight-wicket second Test defeat and such were the questions posed over the technique of virtually all England’s batsmen that Silverwood’s best-laid Ashes plans may have to be revised. 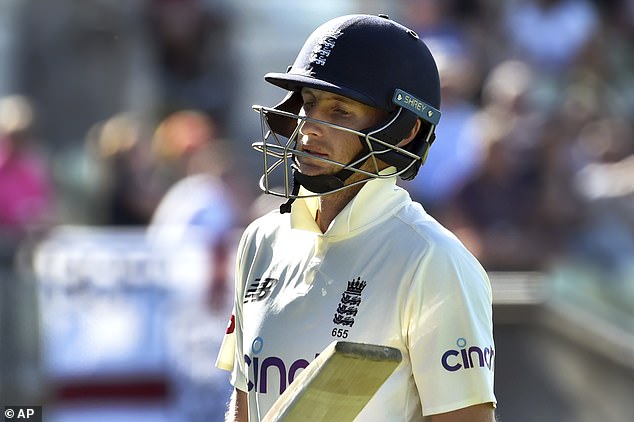 And maybe England have backed themselves into a corner through their own desire to build towards the Ashes and try to gain bench experience rather than taking care of the here and now by fielding their best side against the No 1-ranked Kiwis.

Graham Thorpe played for the England side booed at the Oval the last time New Zealand won a series here in 1999. Now, as assistant coach, he is backing the current crop, even those with techniques described as ‘odd’ by Sportsmail’s Nasser Hussain.

‘Whatever technique you have the basics are the same,’ insisted Thorpe on Monday. ‘You have to get in, be positive in your defence, leave the ball well outside off-stump and play straight.

‘So it is a mental thing to train the brain to do these things and if anything we’ve been lacking consistency in that area. We have the talent, but you have to mentally push yourself on further and that’s where we have fallen down in this series.’ 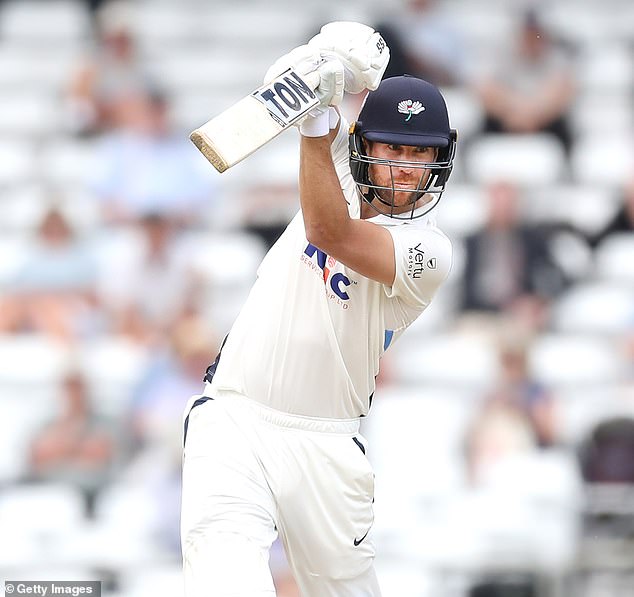 Thorpe challenged Zak Crawley, Ollie Pope, Dom Sibley and Dan Lawrence to prove they deserve to make the squad to face India in the first of five Tests at Trent Bridge on August 4 and beyond.

‘They have to show a desperation to stay in the side,’ he said. ‘They’ve got to earn that right. And they will be fully aware of that because we’ve got players to come back into the team and others on the outside putting pressure on.’

The two players most likely to be considered now are Dawid Malan and Haseeb Hameed, with Crawley in particular coming under scrutiny.

Malan has faced a battle to establish himself in England’s Twenty20 side despite becoming the top ranked short-form batsman in the world. But he scored a high class Test century in Perth in the last away Ashes and made 199 for Yorkshire against Sussex earlier this season.

Hameed was added to England’s squad for the New Zealand series after rebuilding his career with Nottinghamshire and could become an alternative to Sibley at the top of the order.

The concern is Hameed played with low hands in his breakthrough series in India almost five years ago and that could cause him problems if replicated on bouncier Australia pitches. 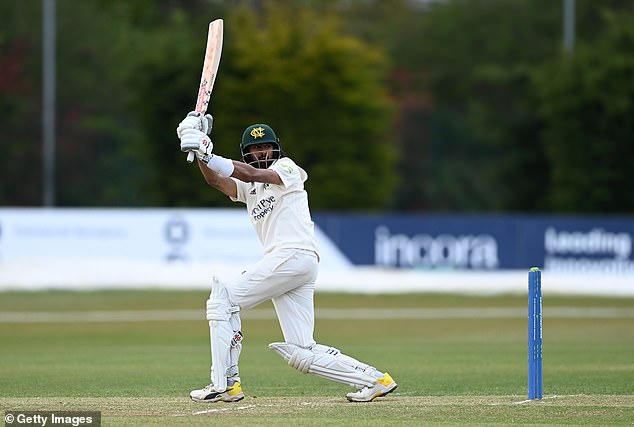 And it hardly helps that all England’s batsmen will have a maximum of two first-class matches before they face India in a marquee Test series.

The ECB, in their wisdom, seem to think asking their best players to warm-up for India by playing in the inaugural Hundred is a clever thing to do. Not all England’s problems are technique related.

Ollie Robinson returns on Tuesday after the controversy over his historical tweets that marred his Test debut.

The bowler, 27, plays for Sussex’s second XI in a T20 match against Hampshire after taking a short break following his suspension from the second Test and missing his county’s first two T20 Blast matches.

India or New Zealand will pick up £1.135million for winning the World Test Championship, while England have been awarded £250,000 for finishing fourth.

The losers in the inaugural showpiece match in Southampton — to be contested in front of 4,000 crowds daily from Friday — will take home £567,000. If the match is drawn, the two finalists will split the prize money equally.