The quintessentially English warm-up event for Wimbledon at Queen’s Club has a new sponsor this year in an abrupt change of direction.

The parent company of cinch is private equity business TDR Capital, who have close business links with Scott Lloyd, the chief executive of the Lawn Tennis Association, who run next week’s ATP tournament. 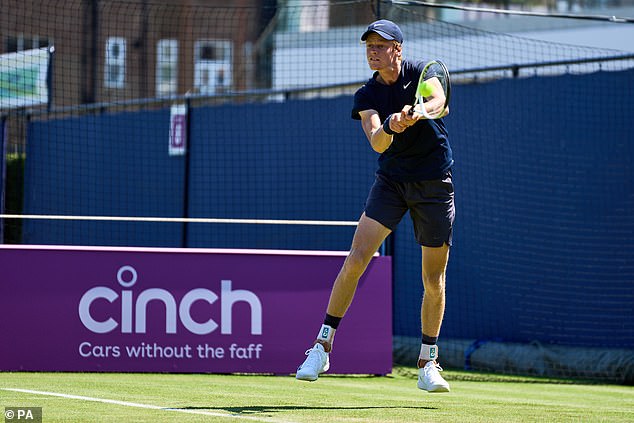 Despite his role running British tennis, Lloyd continues to be a director of David Lloyd Leisure, which is also owned by TDR Capital.

However, a spokesperson for the LTA strongly emphasised that these links had no connection to the new title sponsorship of what is the LTA’s most prestigious tournament property.

‘The reality is that there was a comprehensive search for a new title sponsor and cinch were chosen as the tournament title sponsor purely because they were the best fit for our vision of tennis opened up and put forward the best financial offer,’ said the spokesperson.

‘These are the only reasons for their selection and the support they provide will help British tennis at a time of significant financial challenges. 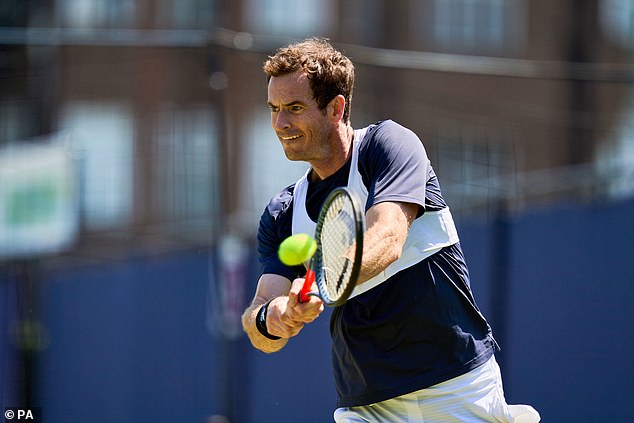 Lloyd’s continuing directorship of David Lloyd Leisure — the company originally founded by his father — is considered acceptable by the LTA, despite it being a huge private operator of tennis facilities within the UK.

The sport sponsorship market is particularly difficult at the moment and the title of other pre-Wimbledon events run by the LTA have been sold to a very different type of business to cinch — Viking UK, the cruise company who appeal more to an elderly demographic.