‘I love you’: Son Heung-Min dedicates his goal for South Korea to Christian Eriksen after his former Tottenham team-mate collapsed on the pitch for Denmark at Euro 2020

Son Heung-Min dedicated his goal for Korea to stricken former team-mate Christian Eriksen, who collapsed on the pitch for Denmark at Euro 2020 on Saturday.

The pair spent five seasons together at Tottenham, helping the North London side reach the Champions League final in 2019, with both playing the full match as Mauricio Pochettino’s men lost 2-0 against Liverpool.

And in a World Cup Group H qualifier between South Korea and Lebanon, which Son’s side eventually won 2-1 thanks to his second-half penalty, the 28-year-old gave a heartwarming tribute to his friend and former colleague after scoring, joining current Inter Milan team-mate Romelu Lukaku in sending his love and support. 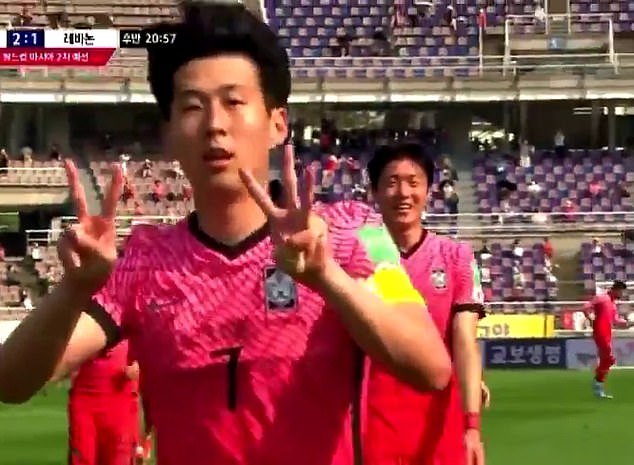 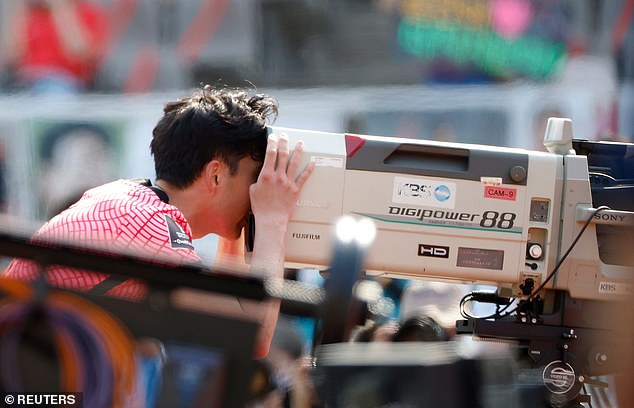 Son held up Eriksen’s number at Tottenham, 23, and said: ‘I love you’ into a pitchside camera 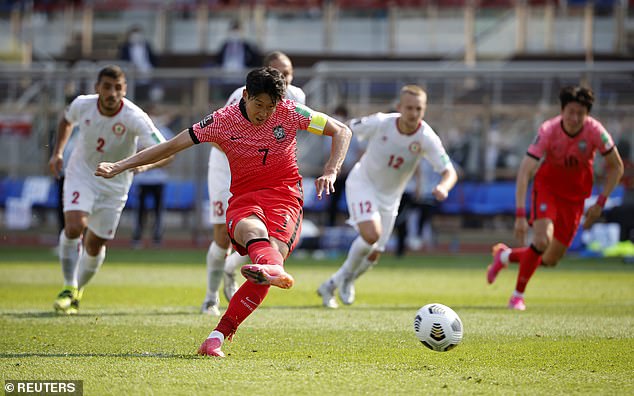 The video shows Son running over to the pitchside camera, holding up two and three fingers on each hand to symbolise Eriksen’s number at Spurs, 23, before pointing to the camera and saying: ‘I love you’.

Football was stunned and shocked as the 29-year-old needed urgent CPR treatment after going down unchallenged during the first half of the match in Copenhagen, leaving his team-mates, wife Sabrina Kvist and Denmark’s supporters in tears.

Eriksen was seen sitting up whilst being carried off the stadium and the Danish FA have confirmed that he has been stabilised in hospital, with his agent Martin Schoots later confirming that Eriksen can thankfully now breathe and speak. 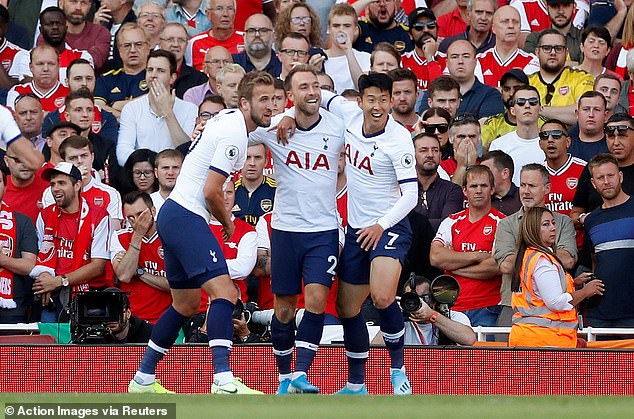 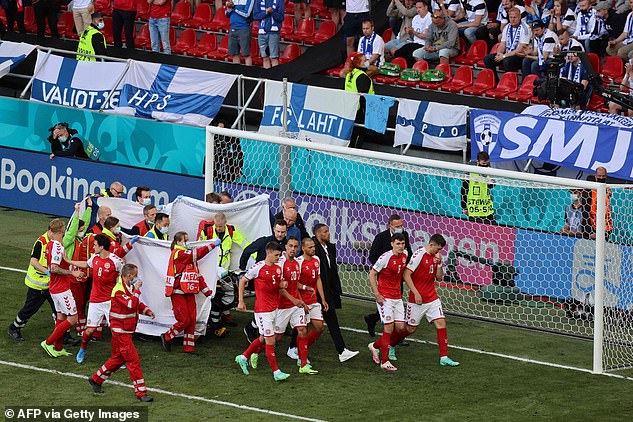 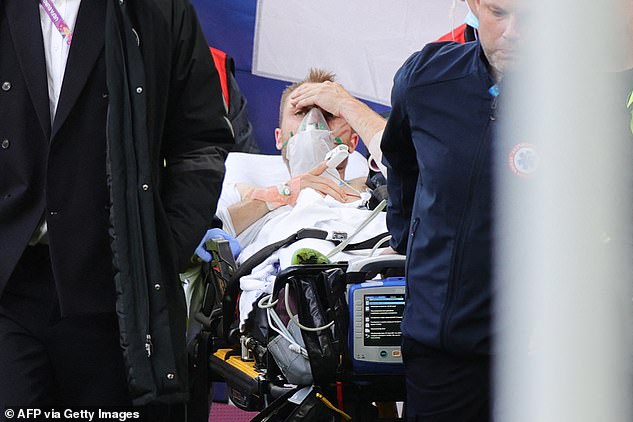 He can now speak and breathe, according to his agent, and his father and wife are with him

However, he might never play football again, according to a leading NHS cardiologist, with Dr Scott Murray claiming Italy’s proud record of preventing cardiac arrests in football will likely spell the end of his time in Serie A.

When news emerged that the midfielder was in a ‘stabilised’ condition, both Denmark and Finland players agreed to complete the game at 7.30pm BST, UK time, with Finland eventually running out 1-0 winners.

Up next the Danes face Belgium on Thursday and Russia on Monday, while Finland play Russia on Wednesday and Belgium, also on Monday.